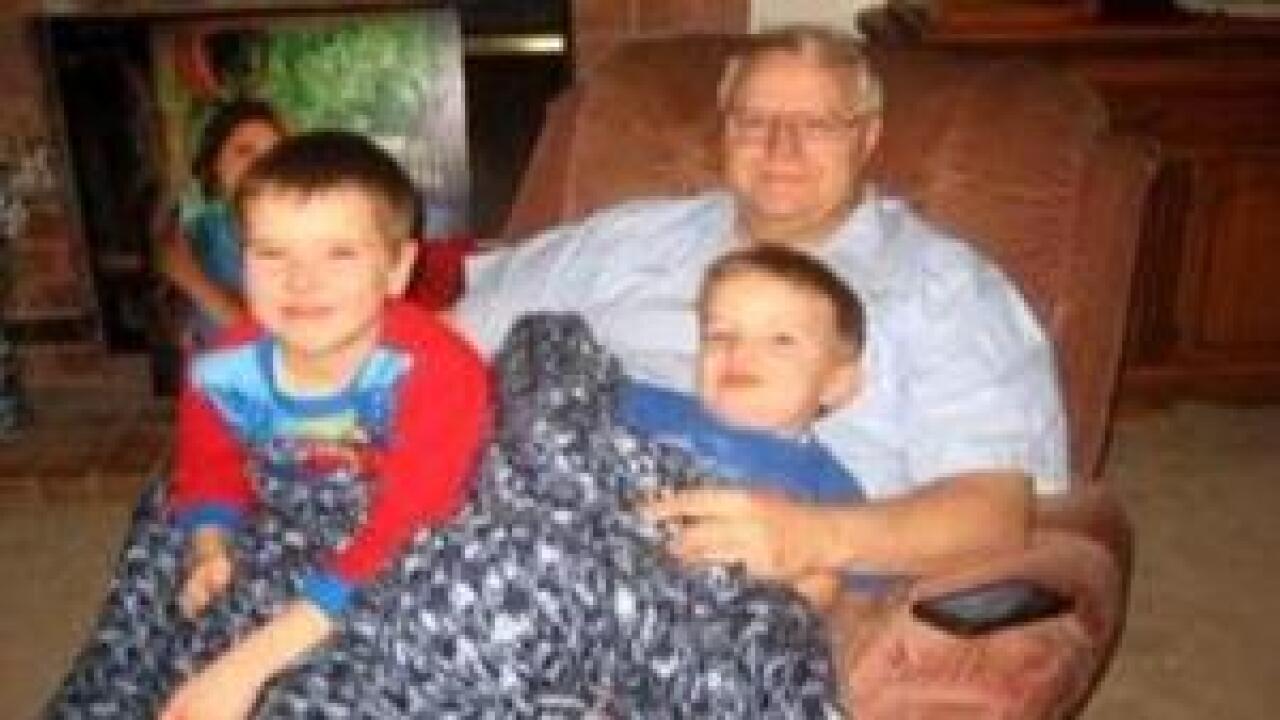 Friends of Susan Cox Powell and people all across the county are asking what they can to help the Cox family.

Susan’s young boys were killed Sunday when their father, Josh Powell, caused an explosion in their Washington State home.  Susan has been missing since December 2009.

Kiirsi Hellewell, a close friend of Susan’s, talked with Fox 13 about how the community can help.

Hellewell said a memorial fund is being set up at Wells Fargo Bank.  She also said she would love for people to donate any toys, craft supplies or stuffed animals to The Christmas Box House, which is an organization for children who have been taken out of abused homes.

“This is something that we did over the two year anniversary [of Susan Cox Powell’s disappearance] back in December.  We wanted to do something that would help children that were in Charlie’s and Braden’s situation when they were removed from Josh’s custody back in September,” said Hellewell.  “And so we just thought about how scared and frightened they must have been when they were taken our of their grandfather’s house and put in state protective custody for a few days.  And so we wanted to help kids in a similar situation and Susan would have loved to help if she had known about it.”