Suspect involved in stand off with Troopers in Wash. County identified 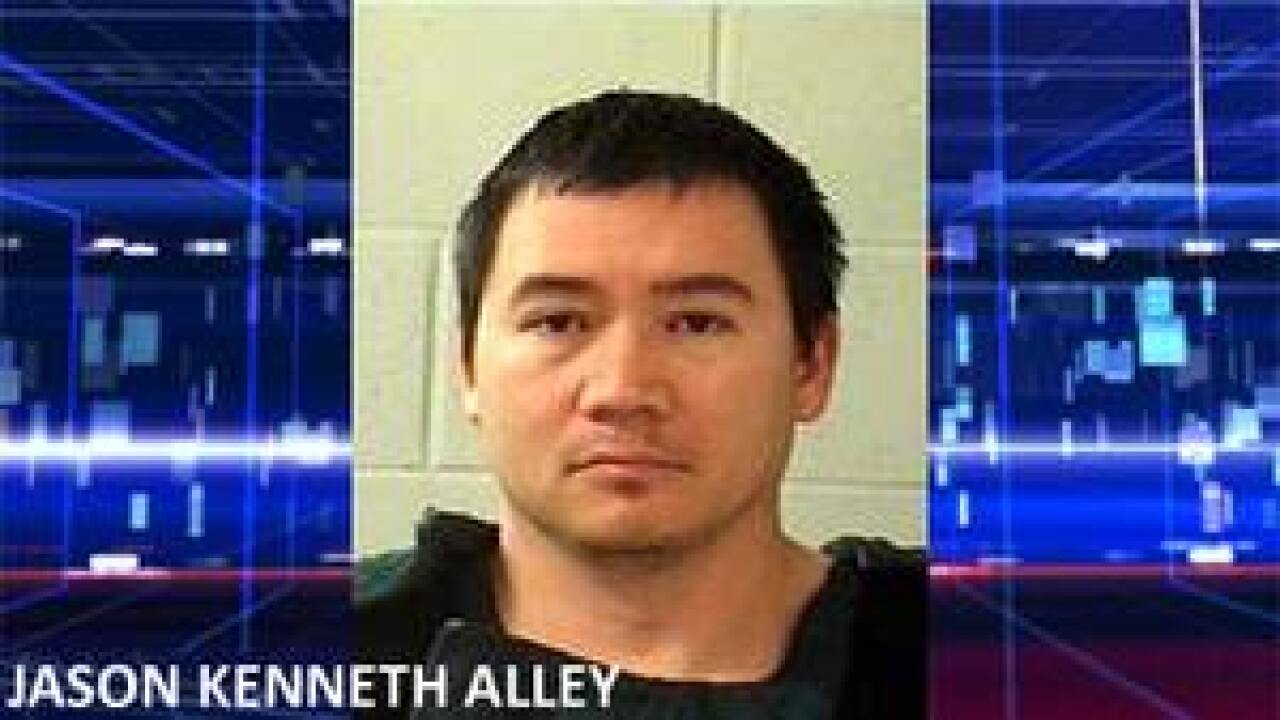 A man who had been in a standoff with police for much of the day Monday has been identified by police as Jason Kenneth Alley.

Alley, 37, surrendered to police after giving up two underage hostages on Interstate 15 near Toquerville.

Charges against Alley include evading police, two counts of reckless endangerment, failure to yield, and a seat belt violation.  He is being held on $50,000 bond by the Washington County Sheriff’s Office.

Laverkin Police Department initially pursued the suspect’s vehicle at 11 a.m., beginning  near the Toquerville Cemetery and then onto U.S. 17. With assistance from Utah Highway Patrol, law enforcement was able to spike the suspect’s car tires twice, while the driver continued to try and flee. Eventually UHP maneuvered and pinned the suspect’s car and a standoff ensued.

The vehicle was stopped on southbound I-15 near milepost 17, according to UHP. The suspect had two passengers, a teen and a 7-year-old. The suspect was said to have a gun and allegedly was holding the two hostage.

Washington County Sheriff’s handled negotiations and SWAT operations. Negotiators were first able to get the male suspect to release the two children before the suspect eventually surrendered at about 9 p.m.

Washington Sheriff’s spokesman Nate Abbott says they do not know what prompted the man to try and evade police.