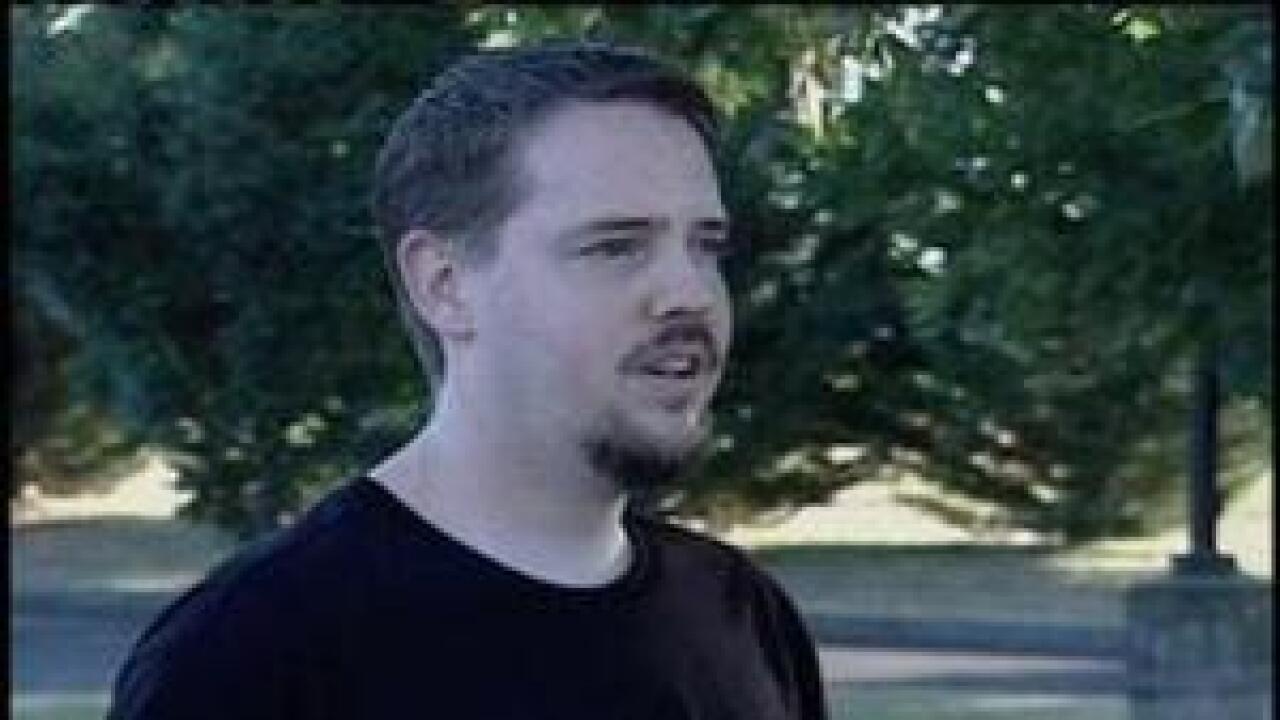 Elizabeth Griffin-Hall called 911 afraid for the lives of Charlie and Braden Powell.

The contract child protective services caseworker had just been locked out of Josh Powell’s home. She had brought the children for what was supposed to be a supervised visit. He slammed the door in her face.

“I’m really shocked, and I can hear one of the kids crying. But he still wouldn’t let me in,” she told the dispatcher.

As Griffin-Hall became more anxious, the emergency dispatcher told her she would have to wait.

“They have to respond to emergency, life threatening situations first,” he said.

“This could be life threatening!” she shot back. “I’m afraid for their lives!”

The dispatcher said he would try to get a deputy over to her. Minutes later, Griffin-Hall made a second call to report the explosion and fire.

Griffin-Hall’s call to 911 was one of many released late Tuesday in Washington state as authorities continued to investigate why Josh Powell killed his children and himself in an explosion and fire at their home here. Powell had sent e-mails to relatives, his pastor, his lawyer and others just before committing the murder-suicide.

In another call to 911, Powell’s sister, Alina, was crying as she told an emergency dispatcher that she had received a message and feared that Josh was going to do something drastic.

“I’m afraid of seeing something I don’t want to see,” she cried.

To hear excerpts from the 911 calls, click on the links on this page.