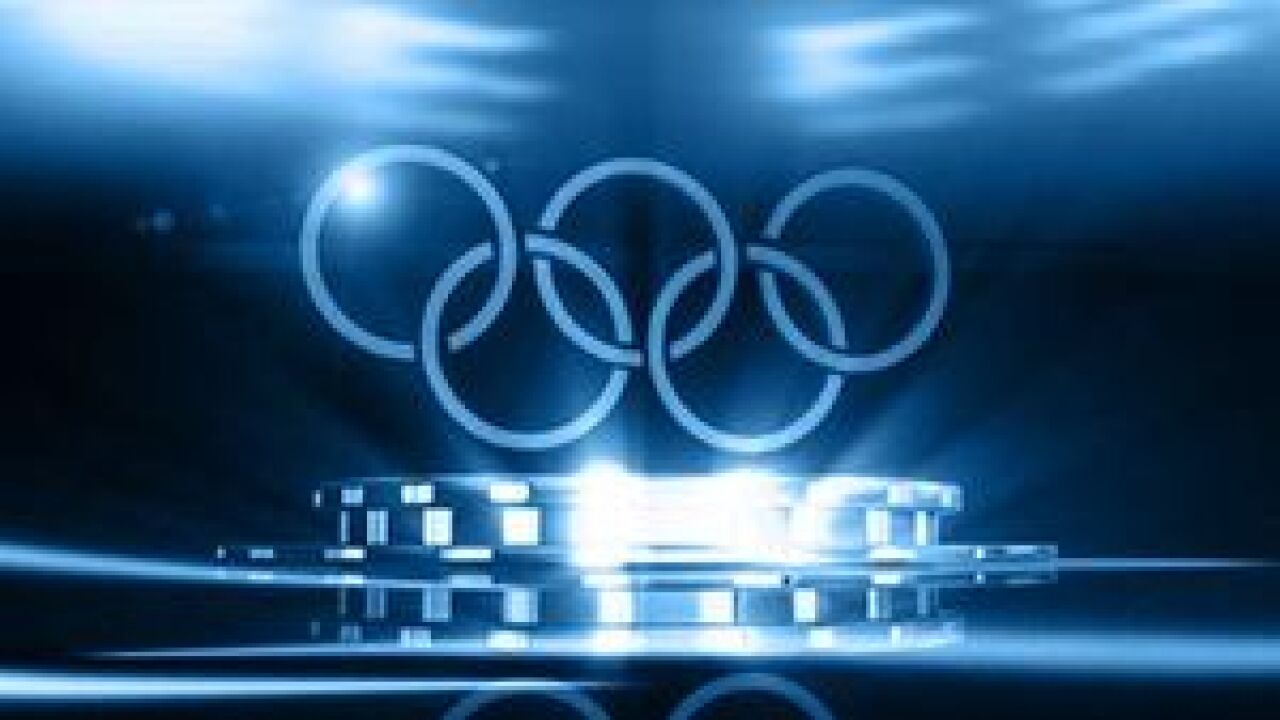 Gov. Gary Herbert and Salt Lake City Mayor Ralph Becker announced Wednesday that they are forming a exploratory committee to see if the city can host a future Winter Olympics and Paralympic Winter Games.

The committee will look into the costs, transportation, public support and economic impact among other specific criteria as they consider a bid for the 2022 or 2026 Olympic Winter Games.

“Ten years ago, Utah ‘Lit the Fire Within,’ and today that flame still burns bright,” Governor Herbert said in a press release. “This talented committee will thoughtfully and carefully consider whether we should officially submit Salt Lake City to be considered to host future Olympic and Paralympic Winter Games."

“The 2002 Winter Games are an exciting chapter of Salt Lake City’s history,” said Mayor Becker, in a press release. “The outcome was a spectacular success. As we explore the possibility of again hosting the Olympic Winter Games, there is no predetermined recommendation. We believe an investment of meaningful time and effort is worthwhile to make the right decision – not only for Salt Lake City, but for all of Utah.”

As soon as 2013, the United States Olympic Committee (USOC) may choose to officially submit a candidate city to the International Olympic Committee (IOC).  The IOC will then select the host city for the 2022 Olympic Winter Games in 2015, according to a press release.