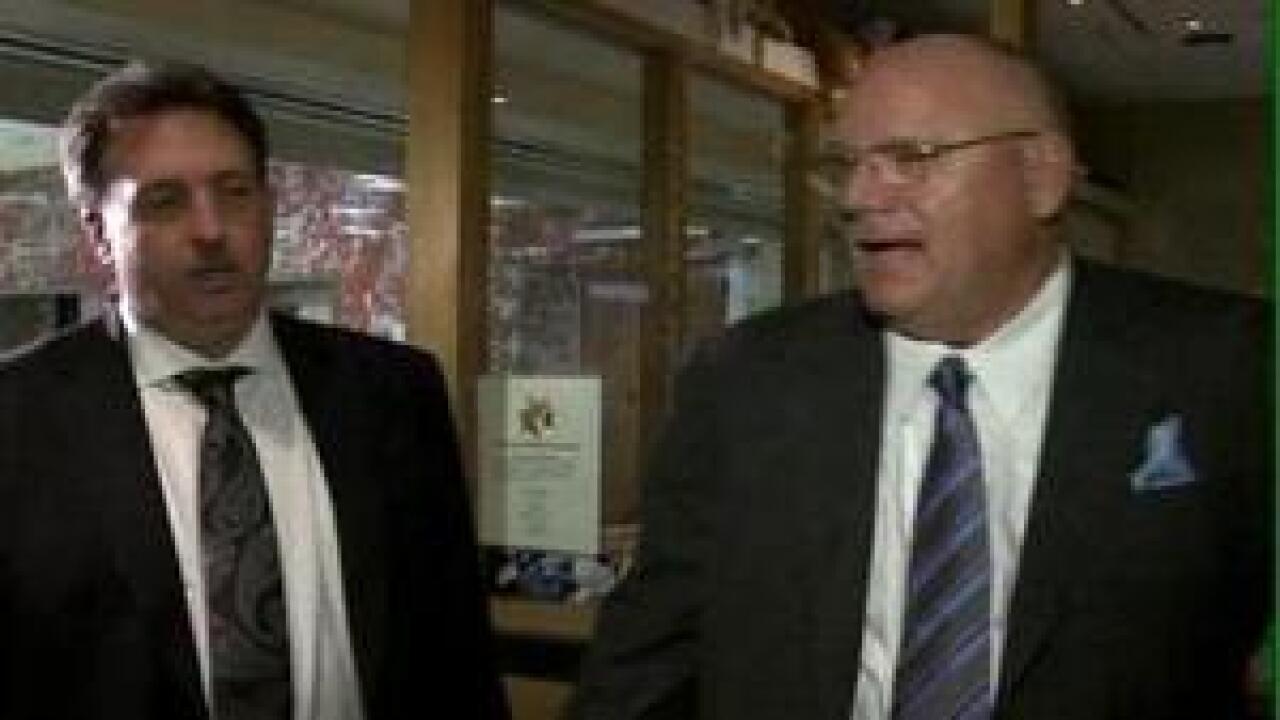 Police from Utah and Washington state continued to try to piece together the last days of Josh Powell, serving a series of search warrants on a storage unit in the Puyallup area and for his financial records.

In one court document, police suggested the disappearance of Susan Powell as a “homicide,” but West Valley City Police Chief “Buzz” Nielsen told FOX 13 it remained a missing persons investigation with an eye toward a possible homicide. Pierce Co. Sheriff’s detective Ed Troyer confirmed the search warrant was being served on a storage unit discovered after the fire.

Police later confirmed that a storage unit in the Sumner area had been searched. They would not reveal what was taken.

Police from both states had been working closely together, hoping to find answers as to why Josh Powell killed his children and himself.

“We still need to get some resolve and closure on what happened to Susan,” Nielsen said.

After meeting with Pierce County Sheriff’s investigators, Nielsen told FOX 13 they have generated new leads in the days since Josh Powell blew up his house. Those tips, he said, were possible leads as to the whereabouts of Susan Cox Powell, who vanished from her West Valley City home in 2009. The Pierce County Sheriff’s Department said it has assigned a detective to work full-time with West Valley City police as they pursue their case.

Police said they planned to question Josh Powell’s father, Steven, who is incarcerated on voyeurism and child pornography-related charges.

“They haven’t cooperated in the past. I don’t necessarily expect he’d cooperate now,” Nielsen said.

The family of Josh Powell refused to speak outside Steven Powell’s home on Tuesday.

“You guys caused this!” Alina Powell told reporters as she slammed a gate shut.

Police continued to piece together the last 24 hours of Josh Powell’s life. They said they had retrieved e-mails and a voice mail he had sent to relatives and others. A pastor whom Powell was familiar with shared one of those e-mails with FOX 13.

“I don’t think at this point there’s anybody that knew he was going to do this,” Troyer said. “It was a surprise to everybody, including the people he left voice mails for, people that he e-mailed. They got it all at the last minute and there was nothing we’ve heard of any pre-planning, that anybody knew about that could have given any warning.”