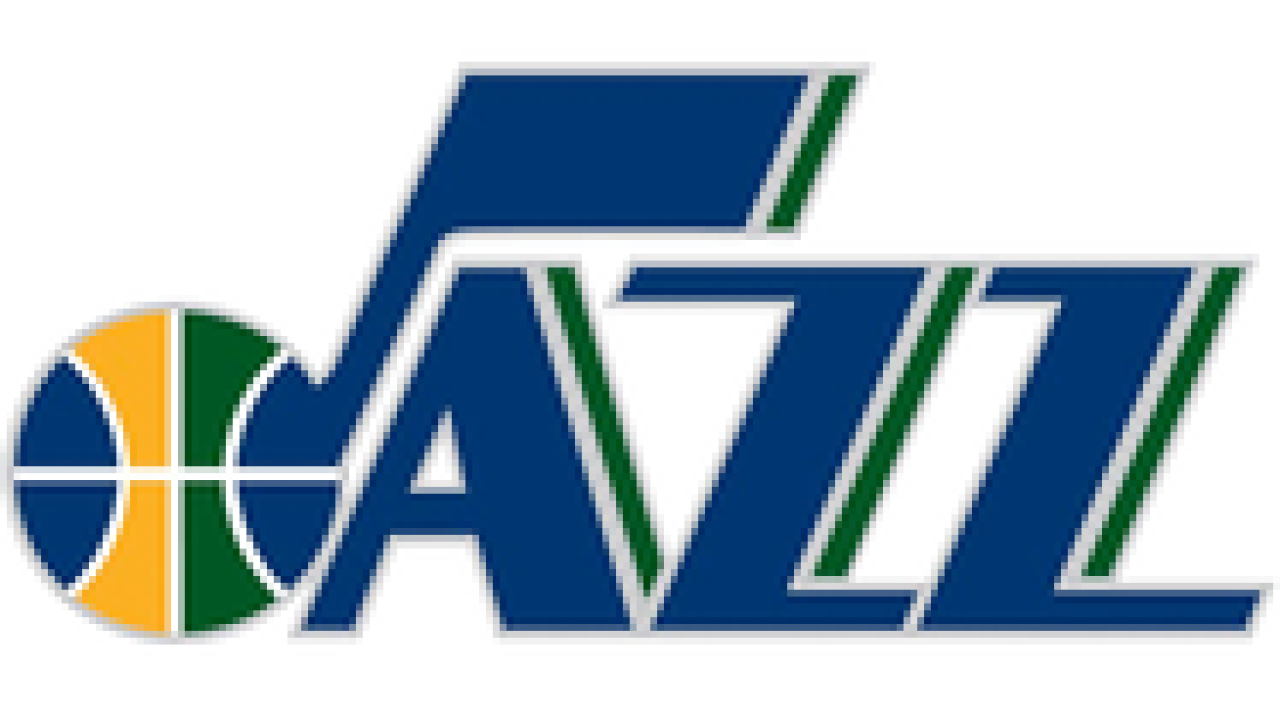 The Utah Jazz have obtained a new forward after agreeing to terms with free-agent DeMarre Carroll, general manager Kevin O’Connor said in a statement released Wednesday.

Carroll began the 2011-2012 season with the Denver Nuggets, but had been waived on Feb. 4. Prior to being waived by the Nuggets, Carroll averaged 3.0 points in 5.3 minutes in four games.

The 6-foot-8-inch, 212-pound forward out of Missouri had also played for the Memphis Grizzlies and the Houston Rockets after being selected in the first round (27th overall) of the 2009 draft.

Carroll spent his first two years of his collegiate career at Vanderbilt before going to Missouri. As a senior, he led Missouri to its first Big 12 Tournament title in 16 seasons and a trip to the NCAA Elight Eight.