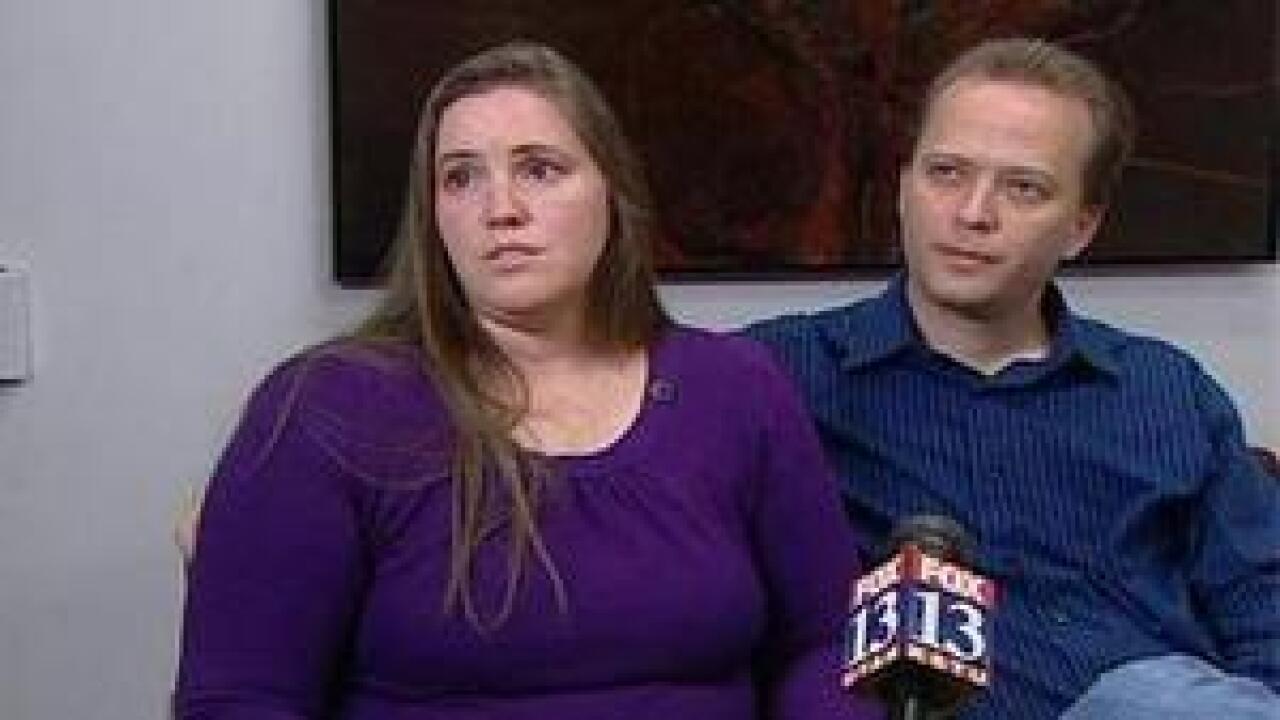 After Josh Powell's sister Jennifer Graves learned the graphic details the way her nephews died, she says she realized her brother was a "cold-blooded murderer."

"I could tell immediately she was in a panic," said Graves.

Hellewell learned her two nephews, Braden and Charlie, died in a fiery blast that also killed Josh and destroyed his rental home in Graham, Wash.

Graves say she does not criticize police or Washington's child welfare system. However, she had mixed feelings about the boys visiting their father.

"It was a small fear and as time went on we kind of were feeling pretty confident that the kids would be alright. They had supervised visitation. So we weren't super worried about it at that point, because things were in place," said Graves.

She learned soon after the blast that the boys suffered from injuries by the hands of their father. Her husband told Graves the boys's bodies showed evidence of receiving hatchet wounds before the gasoline-fueled explosion.

"When he told me Tuesday morning, it pretty much threw me back into hysterics to think of those babies suffered. It was more than I could take," said Graves.

Graves balks at the thought the legal system and public spotlight drove Josh Powell to carrying out the murders.

"There is no broken system here. Josh was broken. Josh did this and to blame anyone else for him taking a hatchet to their neck and blowing them up and causing them to suffer to their last breaths that it's wrong to say anyone else is at fault here," says Graves.

Graves believes that Josh was "losing control" of maintaining his innocence in the disappearance of Susan Cox Powell.

Also, Josh was going to lose custody of hs sons unless he took a polygraph test and psychosexual evaluation ordered by the Pierce County judge in his case.

"I think he knew those tests were not going to come back in his favor. I think he knew he was going to lose his boys permanently. I think he had indications he would be arrested on the murder of their mother," says Josh's brother-in-law Kirk Graves.

The Graves are traveling to Seattle Thursday to spend time with the Cox family before going to the children's funeral Saturday.