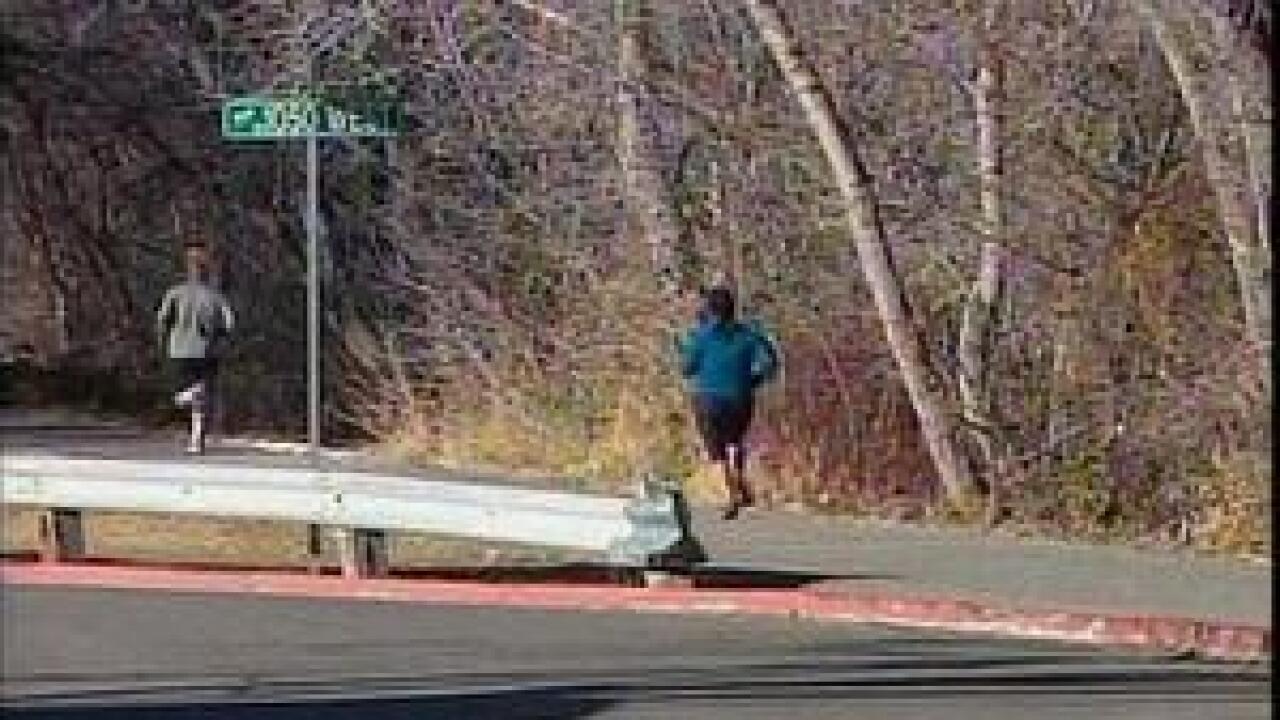 Police say they have launched a department-wide investigation to find the man who sexually assaulted a female jogger on the Provo River Trail Monday night.

Police are canvassing the area near 970 West and 800 North, where the attack happened. They say their work is paying off and are following up on leads.

The victim says she was jogging at night when a man came at her with a steak knife, dragged her from the trail, cut her several times and sexually assaulted her. Police are asking passers-by near the area and are also going door-to-door asking nearby residents gathering information.

"So, it's doing a very good job of getting people talking, said Provo Police Sgt. Matt Siufanua. "This is a department-wide investigation. We're using, not just our detectives, but our patrolmen are getting involved, our school resource officers and others."

Siufanua says they do not have any physical evidence, but they have leads. And as the case develops, they hope joggers will use caution and avoid nighttime jogging or jogging alone.

Police say they continue to get calls of joggers running at night on the trail. They advise against it, considering the latest assault is the third such attack in less than two years.

Provo Police ask residents who can offer information about the case to call them at 801-852-7328.