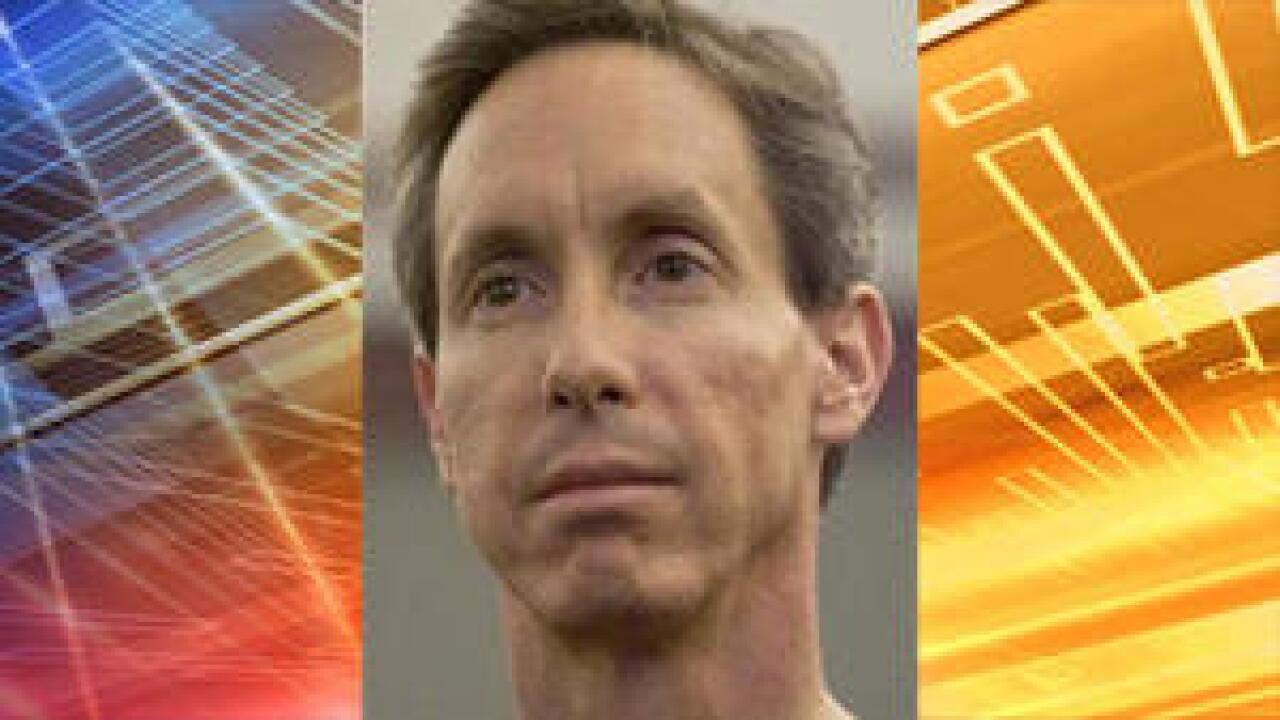 The former bodyguard of polygamist leader Warren Jeffs has filed a $100 million lawsuit against him, accusing Jeffs of excommunicating him and ordering FLDS leaders to burglarize his business.

Willie Jessop filed the lawsuit Wednesday in St. George’s 5th District Court. In the lawsuit Jessop claims he refused to falsify records about underage marriages within the Fundamentalist LDS Church. In retaliation, Jessop’s lawyers claim FLDS leaders ordered a nighttime raid on his business in an effort to get files on Jeffs. Employees who are members of the FLDS Church were also told to quit, which they did en masse.

No court hearings have been scheduled in the case.