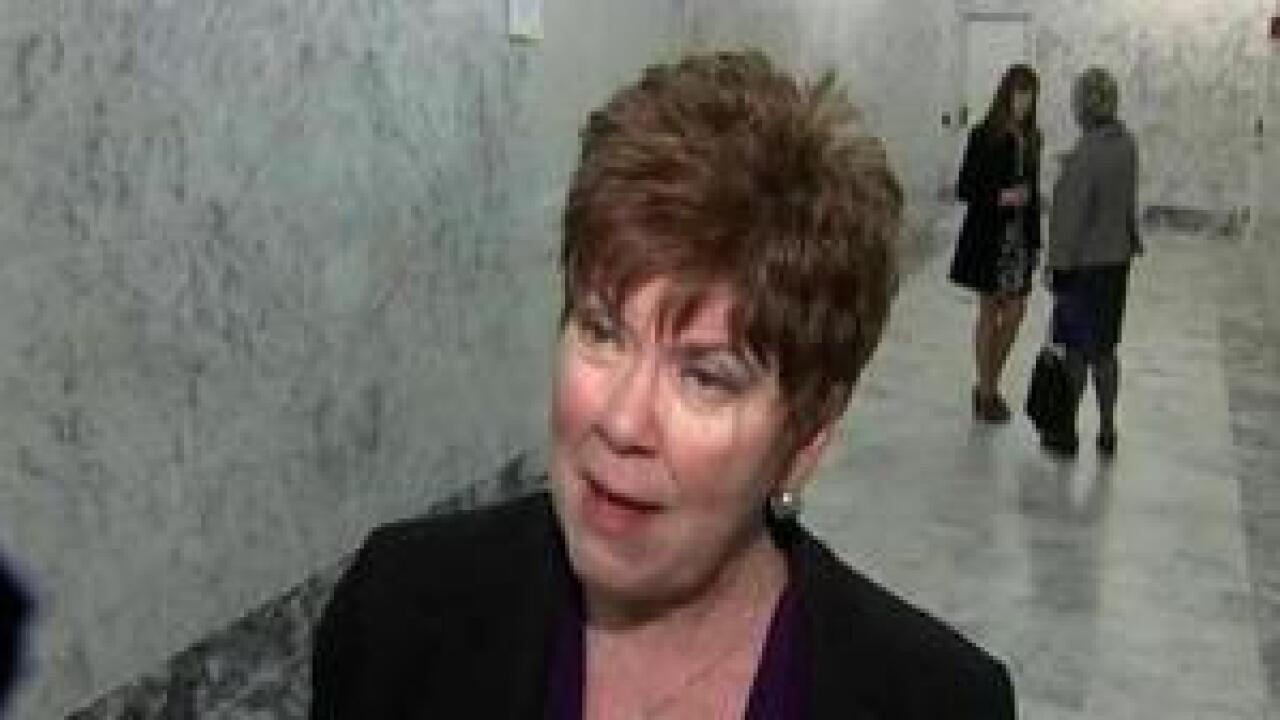 A Washington state senator is demanding to know what police here warned Washington authorities when it came to Charlie and Braden Powell, and whether those warnings were ignored.

Late Thursday, Pierce County Sheriff’s investigators told FOX 13 an image found by West Valley City police on Josh Powell’s computer in 2009 depicted “incestuous sex.” However, Det. Ed Troyer said it was not an image of the Powell children but a “cartoon-like image.”

Police found the image while investigating the disappearance of Josh Powell’s wife, Susan Cox Powell. That image was apparently brought up in last week’s child custody case, where Josh Powell was ordered to undergo a psycho-sexual evaluation and lost custody of his kids. It was that custody hearing that is believed to have prompted him to kill his children and himself in an explosion and fire at his Graham, Washington home on Sunday.

“It appears DSHS was forewarned about information regarding Joshua Powell and the treatment of his boys,” Roach said. “DSHS needs to come clean with what they knew. Having information pertinent to the welfare of the Powell children, and not acting on it, may have actually contributed to their deaths.”

Roach filed a public records request on Thursday with the Washington Dept. of Social and Health Services. Roach also raised concerns that Powell was given “special treatment” in visitation.

“They are usually done at libraries or a restaurant,” Roach told Q13 FOX in Seattle. “I think Josh Powell was given special privilege to have a supervised visit had his home.”

“The court in Utah put very strict limitations on disclosure of what’s in there. I think that’s because it may have been material to their investigation of Mr. Powell’s wife’s disappearance. I’m sure that they didn’t want to give very much away about that and I understand that,” DSHS spokesman Thomas Shapley told Q13 FOX. “What my understanding is, is that there were depictions and illustrations of what somebody said was of a disturbing nature. I have not yet seen them because I am not named in the court order that says who can see them. Let me make very clear there was nothing transmitted to us from West Valley Police Department that indicated any risk or threat to the children’s safety.”

Pierce County Sheriff’s deputies are continuing their investigation into the murder-suicide. On Friday, police are expected to release surveillance images of Josh Powell the day before the deaths, as well as a timeline of events in the case.