Man lives through house fire helped by talking with 911 dispatcher 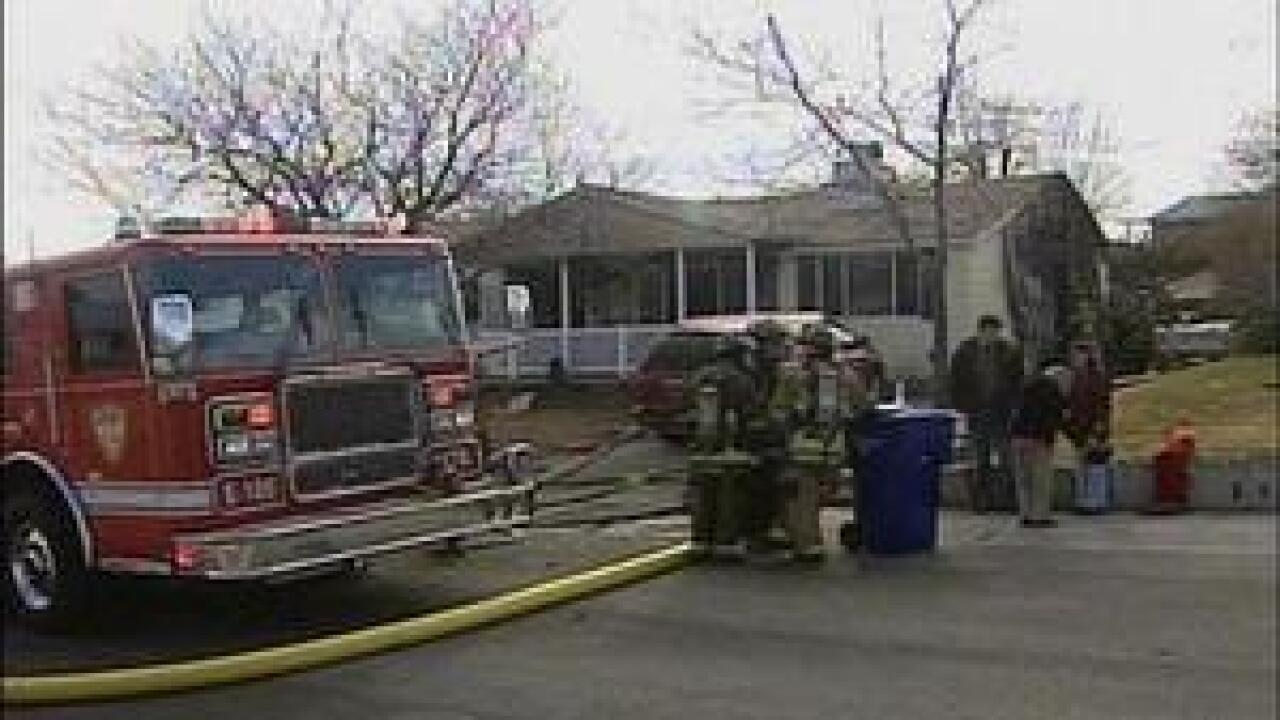 Firefighters say it was really smart thinking on behalf of the man who was trapped in the basement of his Kearns home. He was able to call 911, tell authorities he was in his home at 5300 South and 4900 West, where they were able to get him help.

The man in the house called 911 after the fire broke out, trapped in the basement with no escape.

Firefighters say it was a maze for them. The smoke was so thick they had to feel their way around. The man found a window, smashed it and escaped. But it was only because firefighters could pinpoint where he was by staying on the line.

“He told us he was trapped in the basement, and which corner. That helped tremendously for our firefighters to both pinpoint from the outside as well as the inside where he was to affect that rescue,” said Unified Fire Capt. Cliff Burningham.

Family members tell FOX 13 the victim was hospitalized with smoke inhalation and a cut to his hand from smashing the window. They believe that the flames were spread from a grease fire.