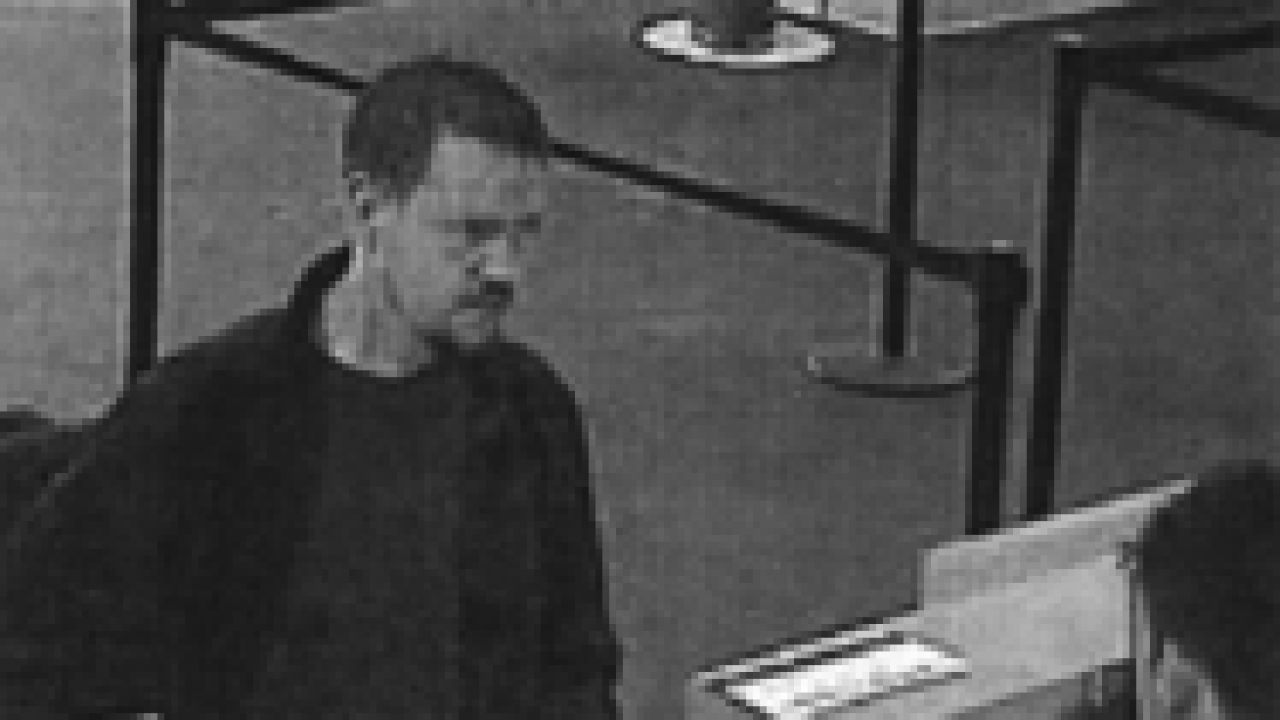 Pierce County Sheriff’s deputies released a timeline of Josh Powell’s final 24 hours, detailing minute by minute what led up to him killing his children and himself.

Police acknowledged there are gaps in the history, but their investigation is ongoing. Pierce County Sheriff’s deputies are working with West Valley City police, who have been investigating the disappearance of Powell’s wife, Susan, since 2009.

Here is what the Pierce County Sheriff’s Department released: