Mystery of missing Calif. man may be solved with discovery of body in Roy home 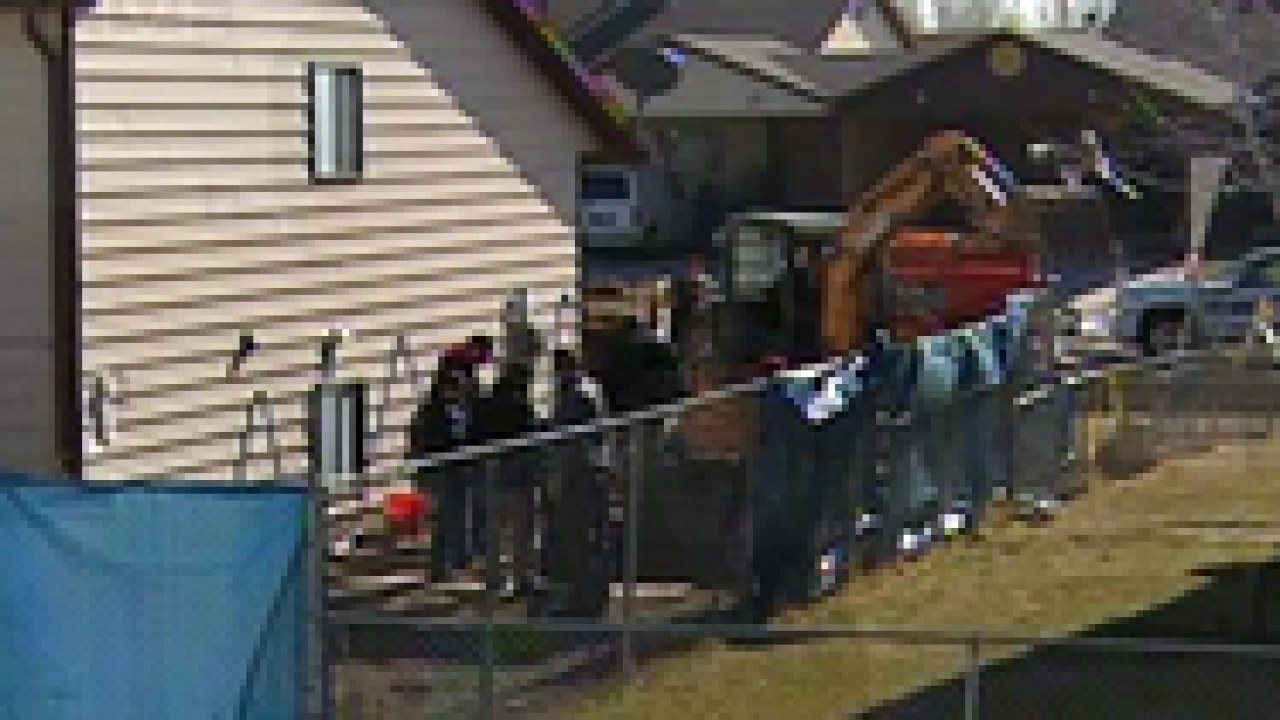 The case of a man missing since May 2011 may be closer to being solved after a body was found in a search of the yard of a Roy home.

After four days of searching, police found a body buried 8 to 10 feet deep in the yard of Roy home. They believe the body belongs to missing California man Victor Flores, but until an autopsy is conducted, positive identification and cause of death are still unknown. Police are treating the death as a homicide.

"We're working under the assumption that, in fact, it is the person Layton has been looking for," said Chief Greg Whinham, Roy Police Dept.

The home belongs to Sarah Munn, the girlfriend of the last man to see Flores alive.

Flores came to Utah in May of last year from Los Angeles, Calif., hoping to find work with Daniel Rivera. He never contacted his family, including a new baby, again.

Flores' family in California is now convinced that the mystery of his disappearance doesn't end well.

"My heart's telling me to be strong but I can't and it's really hard right now for us," said Sandra Banuelos, Flores' cousin. "I feel terrible, I feel miserable, I can't believe he's not here with us. He was supposed to be here at my sister's wedding and he's not here."

Banuelos says Flores connected with Rivera on Facebook and told her Rivera had promised him a construction job in Utah, even driving to Los Angeles to pick him up. But Flores vanished just days after arriving in Utah.

Police questioned Rivera as part of the investigation, but he claimed he knew nothing about Flores' disappearance.

Munn was arrested on Friday for obstruction of justice. Rivera is currently in prison for an unrelated conviction.