25 pounds of meth among items seized during DEA drug raid 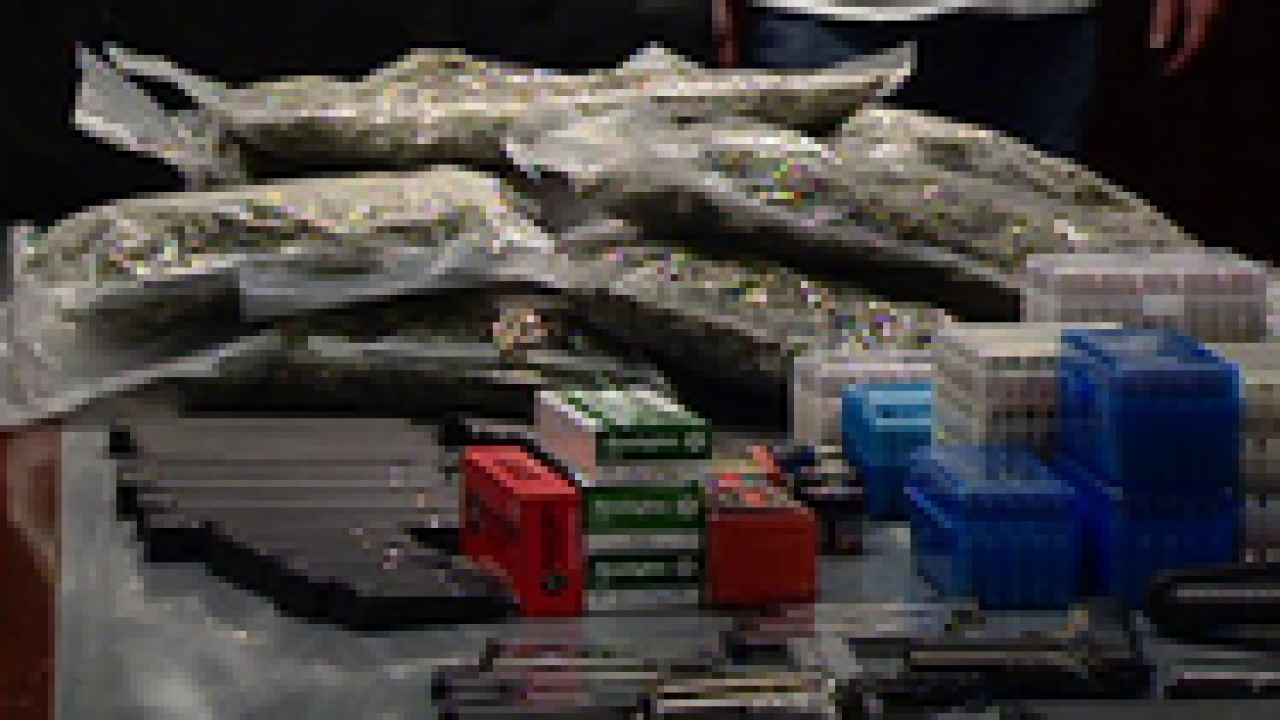 Over the last 48 hours, members with the Drug Enforcement Administration have dealt a major blow against Mexican drug trafficking in the Salt Lake area.

Agents seized a number of guns, marijuana, drug paraphernalia and 25 pounds of methamphetamine during the weekend’s sting. The methamphetamine alone is worth around $500,000.

The DEA isn’t commenting on how many arrests were made this weekend because it is part of a larger ongoing investigation.

“The most significant thing is all these drugs were coming to Utah, and because of the hard work of our state, local and federal counterparts, they are seized and they will not be hitting our streets,” said Frank Smith with the DEA.

They believe this is the largest seizure of methamphetamine in the history of the state.