Memories of the past, hope for the future 5 years after Trolley Square shooting 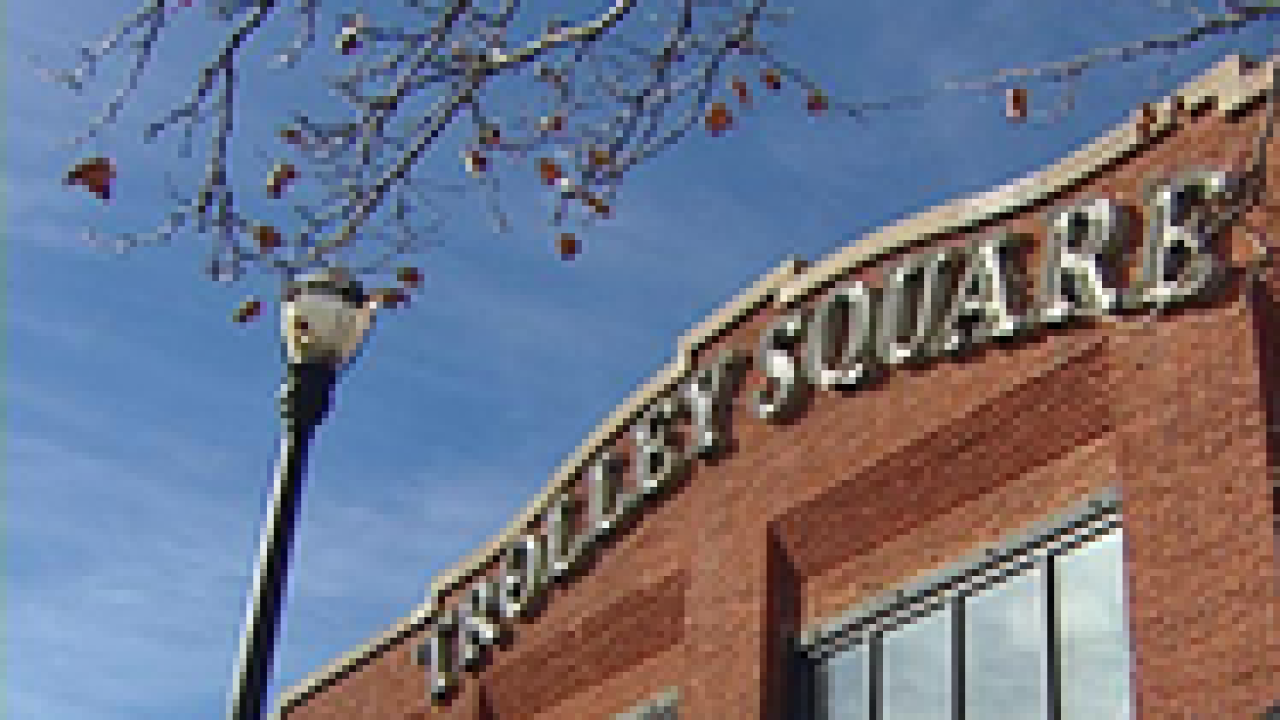 Five years ago Sunday, Bosnian refugee Sulejman Talovic opened fire at Trolley Square, killing five and injuring four others. The incident has changed families and the community forever, but for many, instead of looking back, they're focusing on the future.

Shortly before 7 p.m. on Monday, Feb. 12, 2007, Talovic entered Trolley Square armed with a shotgun, handgun and backpack full of ammunition, opening fire on shoppers before off-duty police officers inside the shopping center confronted him and exchanged fire. Members of the Salt Lake City Police Dept. SWAT team arrived, shooting and killing Talovic. Six people, including Talovic, were killed and four more were injured.

The shopping center has since undergone a nearly $70 million renovation and looks much different than it did in 2007, but many Utahns still remember that night.

"I was a few blocks away and I remember I heard the gunshots when it was going on," sai Nic Paczolt.

Trolley Square underwent a difficult transition in the last five years, with many of its stores closing, but new additions have revitalized the area.

"The community has shown great support for the families and also for Trolley Square and through our renovation that we've been going through for the past five years," said Dawn Katter, Property Manager for Trolley Square.

A reflecting pond is set to be finished this summer to remember the victims of the shooting and honor the heroes who helped stop Talovic.