Bill would have smokers pay higher co-payments if on Medicaid 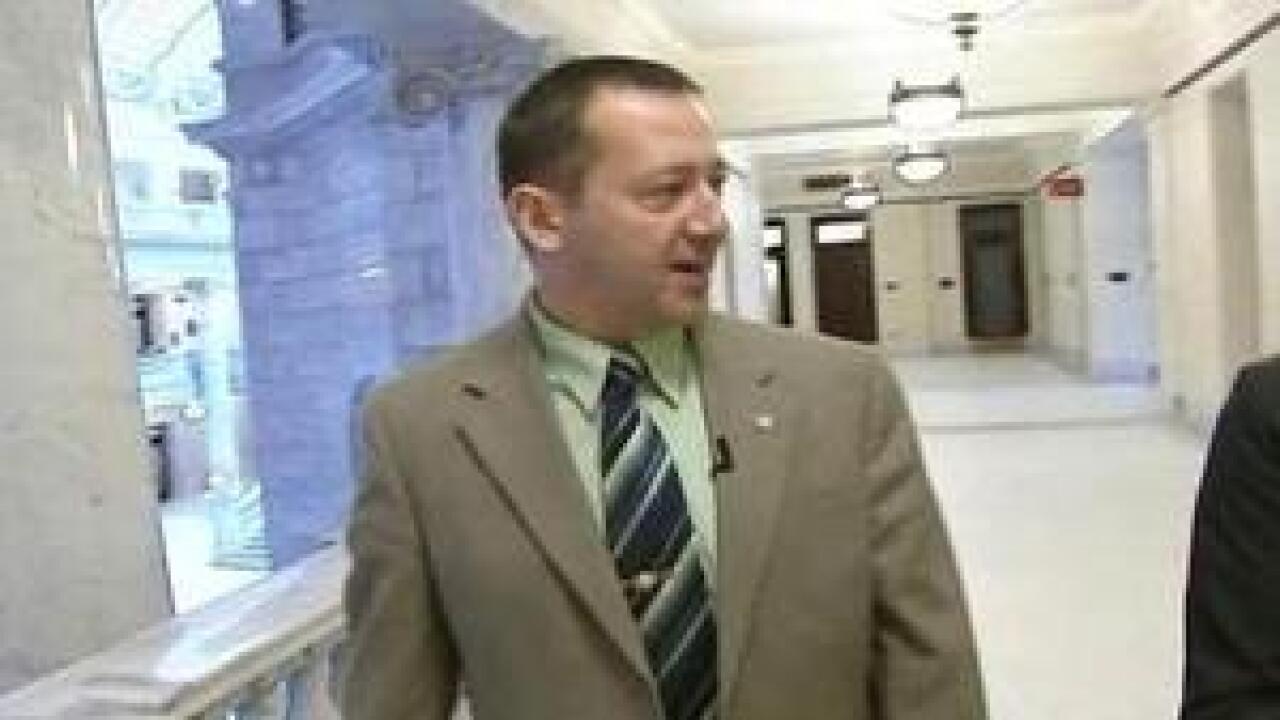 Lawmakers will consider a controversial proposal that could have national consequences. The proposed legislation would force smokers on Medicaid to pay higher co-payments.

Some insurance companies already do this, but Medicaid is a government program and this would be a first if passed.

Republican state Rep.Paul Ray wants smokers on Medicaid to pay a higher co-pay and introduced a bill to require it. Ray wants the co-pay to go up a modest amount and considers the money smokers pay on tobacco a lot more compared to what they would pay extra per doctor visit.

“We’re not going to give you free healthcare and let you smoke” says Ray. “Two dollars or three dollars for a co-pay is nothing.”

The charge goes away if a recipient enters a smoking cessation program.

Ray says part of the goal is to save taxes. In Utah, smoking related illnesses cost Medicaid $104 million in 2009.

The American Lung Association says the measure will not help smokers quit, but instead possibly keep them out of the doctor’s office.

Ray says he does believe it and sites his own experiences. He says he had four open-heart surgeries due to a defect from his mother’s smoking during pregnancy.

The federal government funds a majority of Medicaid. So if Utah lawmakers pass Ray’s bill, the state health department must seek a waiver to charge a co-pay.