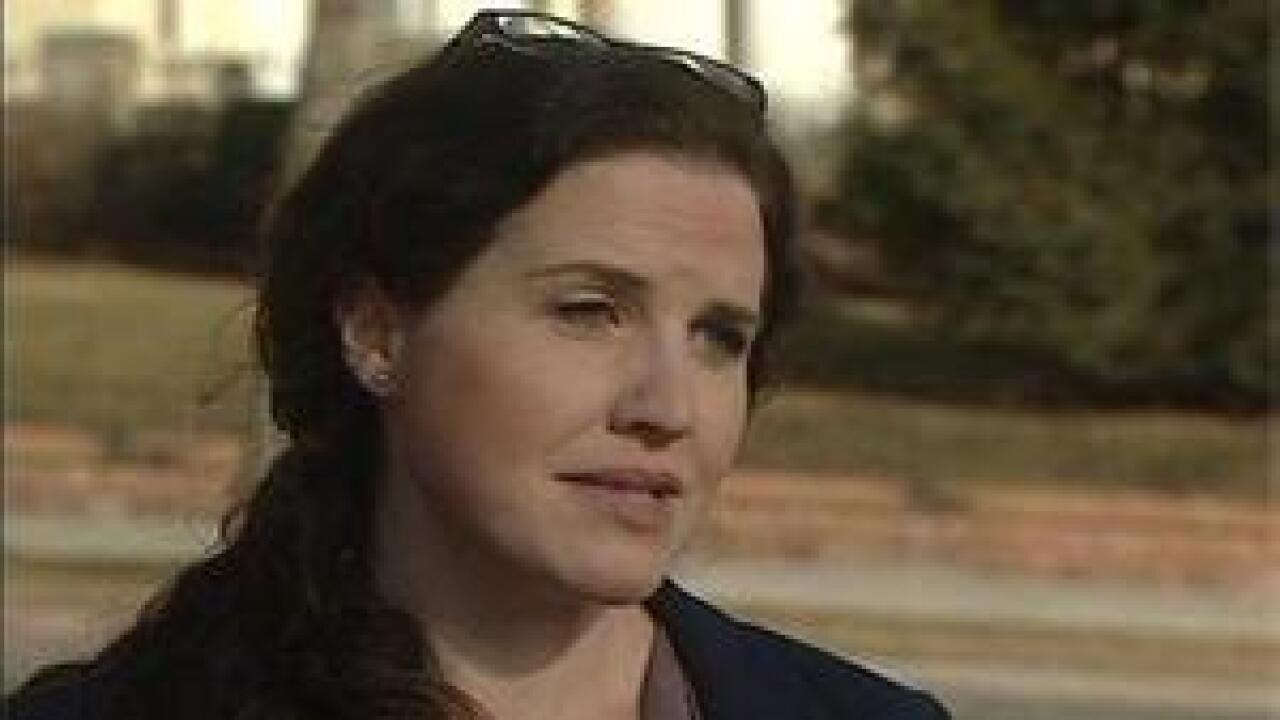 The environmental group that defended activist Tim Dechristopher revealed it is bankrupt.

The non-profit environmental group, Peaceful Uprising, says it has been “wiped out” and cannot reach the organization International Humanities Center that managed its money. Now, the group is worried that it will not be able to pay its bills, including rent on its headquarters in Salt Lake City.

When a federal judge sent activist Tim Christopher to prison for falsely bidding on a BLM gas lease, the environmental group Peaceful Uprising rallied by his side. The group entrusted International Humanitarian Center, based out of Los Angeles, with managing its money. The company apparently pulled the plug and its website is no longer online.

“They would take a small amount off the top of what was donated and they would hold our funds in a separate account and pay invoices, arrange travel for us,” says Redston.

But when the Humanities Center closed its doors in January, Peaceful Uprising says their money vanished, all $88,000 gone.

In a letter from the center’s executive director Steve Sugarman, non-profit groups  were assured their money has been spent solely to benefit projects and that I.H. Center shut down because the fees they charged were not enough to pay for operational costs.

“When we contacted Steve about getting invoices paid, communication was very erratic. Steve called a couple times crying to one of our directors, it was a very unusual situation and very troubling,” said Redstone. “I think Steve has said multiple things about where the money went. He said it was all there, our stuff was paid, he said it was all gone and then he said someone ran off with all the money to another country. As far as we can tell it was just used for their own operations.”

The Los Angeles Times reports about 200 other small California groups may have lost hundreds of thousands of dollars as well — close to a million dollars unaccounted (read here).

“There are homeless advocates that lost money, there are people working with Afghan refugees, the list is just heartbreaking,” said Redstone.

Redstone says the California Attorney General, the IRS and the FBI are all investigating.

Meanwhile, Peaceful Uprising has hired a company based out of Moab to manage its money.  They only have about $6,000 for an operating budget and hope future fundraisers will make up for some of the loss.