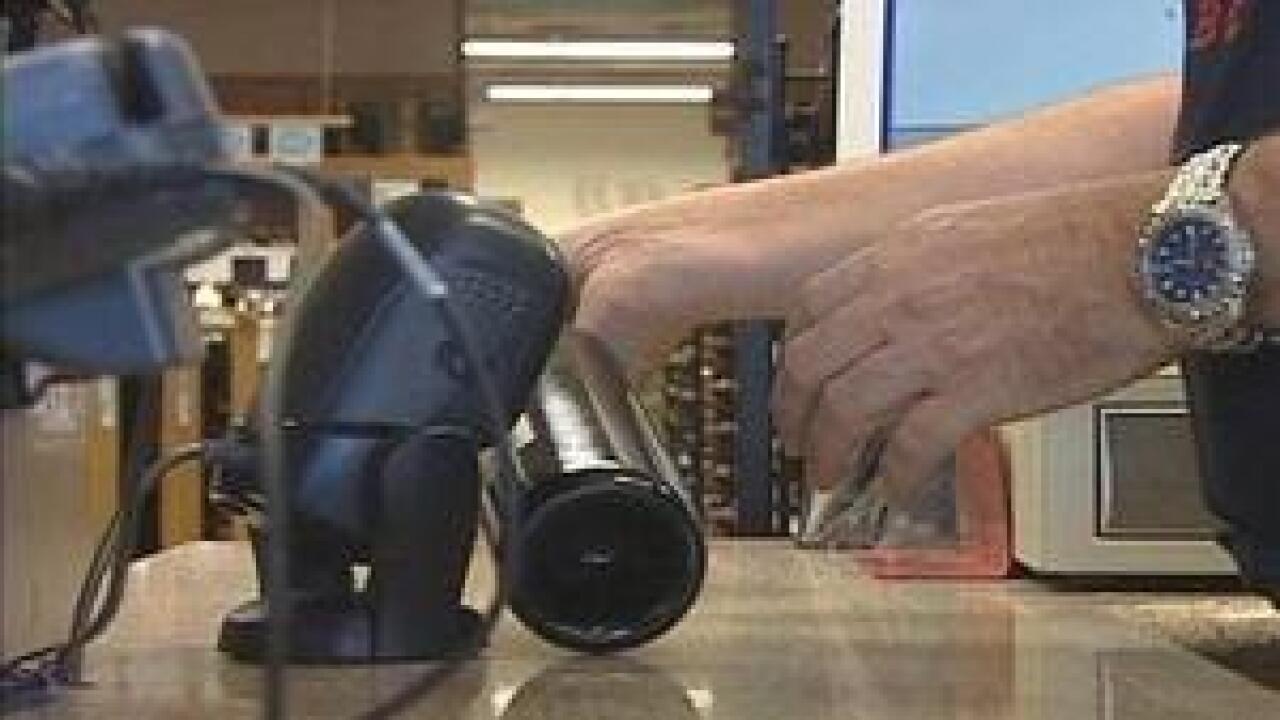 Three bills proposed to Utah’s Legislature that would loosen the state’s strict liquor laws are not looking promising after one of the three has failed in committee and another is stalled as of Tuesday evening.

House Bill 193, backed by Democratic Rep. William Doughty, proposes that 40 percent of committee members on the DABC be “regular drinkers,” meaning that two the five DABC members need to at least have an alcoholic beverage once a month and would sign an affidavit backing it up.

H.B. 193 is currently stalled in committee as of Tuesday evening.

House Bill 283 would have allowed liquor stores to be open on some holidays, excluding Christmas and Thanksgiving. It failed in committee by one vote, with a 4-3 decision. Strong opposition to the bill came from Utah conservative think tank Sutherland Institute, conservative lobbying group Eagle Forum and Mothers Against Drunk Driving.

Another liquor bill still in committee tonight, if passed, it would increase the number of liquor licenses.