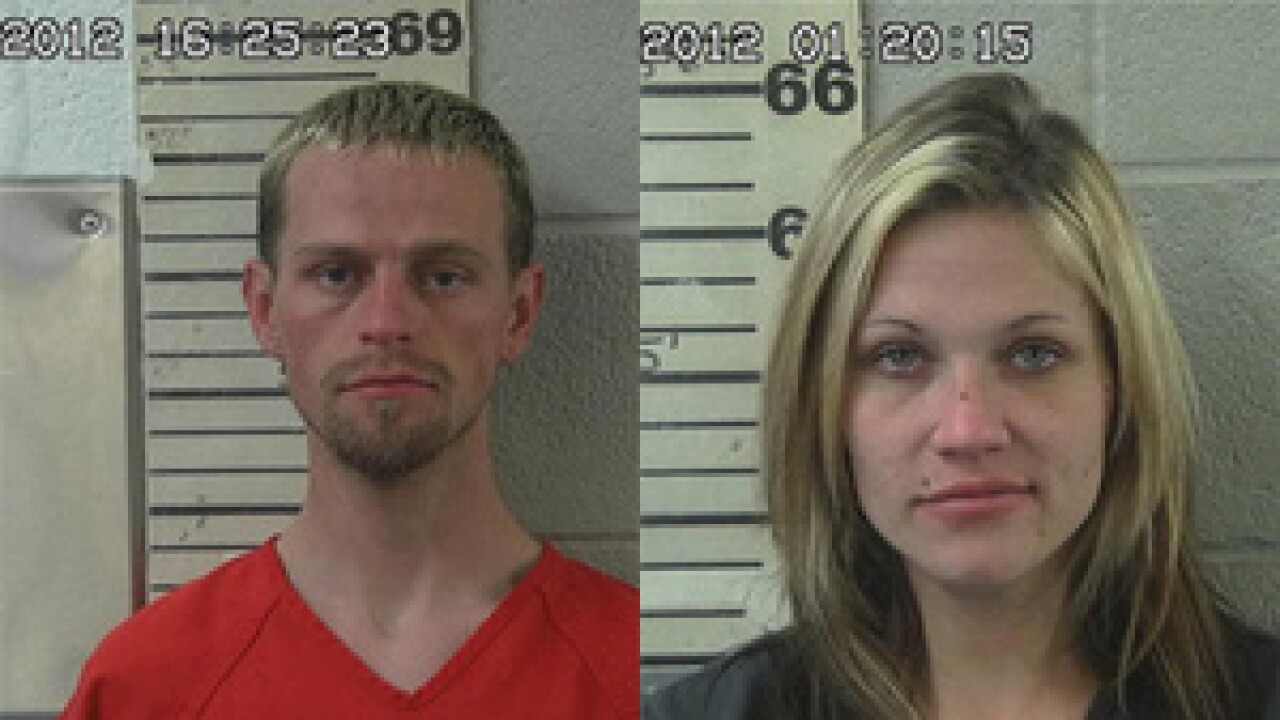 Logan McFarland, along with Angela Hill, are charged together in the alleged kidnapping and shooting of a West Wendover woman Last December. McFarland was alone in an Elko courtroom Tuesday morning as prosecution had witnesses take the stand.

Prosecutors had one of the key witnesses spend over an hour on the stand recounting the details of a violent carjacking.

Rattana Lirange gave the court her side of the event that took place Dec. 30, 2011. when she was attacked at gunpoint while getting into her car.

“I got in the car, sat down, and as I was going to close the door she stopped me and I looked up at her,” said Lirange. “She told me not to look at her and then she hit me with the edge of the gun.”

Lirange says she complied with her attackers demands because she believed they would eventually let her go. Her attackers started to drive off and Lirange said it would soon become clear she would not get out without a fight.

“I didn’t want to die without putting up a fight,” Lirange said.

Lirange fought back and, after a brief struggle in the car, the two toppled out on to the road. When Lirange believed she could make a break for it, she dashed back to the car and took off. That is when she said she was shot in the head.

Lirange identified to police the female perpetrator as Angela Hill from a photo. She also said that McFarland as the male accomplice. Hill is accused of firing the shot that struck Lirange.

“Let the record show the witness ID’d Mr. McFarland,” said the prosecuting attorney after Lirange was asked if she could identify the male accomplice.

In all, prosecutors are expecting to call 15 witnesses to the stand. McFarland is facing charges including use of a deadly weapon, grand larceny, robbery and burglary.

However, those charges are only in Nevada. Back in Utah he is being accused of the murder of an elderly couple from Mt. Pleasant.

The couple was wanted in a cross-state crime spree that is believed to have begun last December in Sanpete County. Authorities have sought McFarland and Hill in connection with the murders of Woody and Ann Fullwood, who were found murdered inside their Mt. Pleasant home on New Year’s Eve. Police have said that items belonging to the Fullwoods were found with McFarland and Hill.

FOX 13 will have a full video report on today’s hearing on News at Nine.