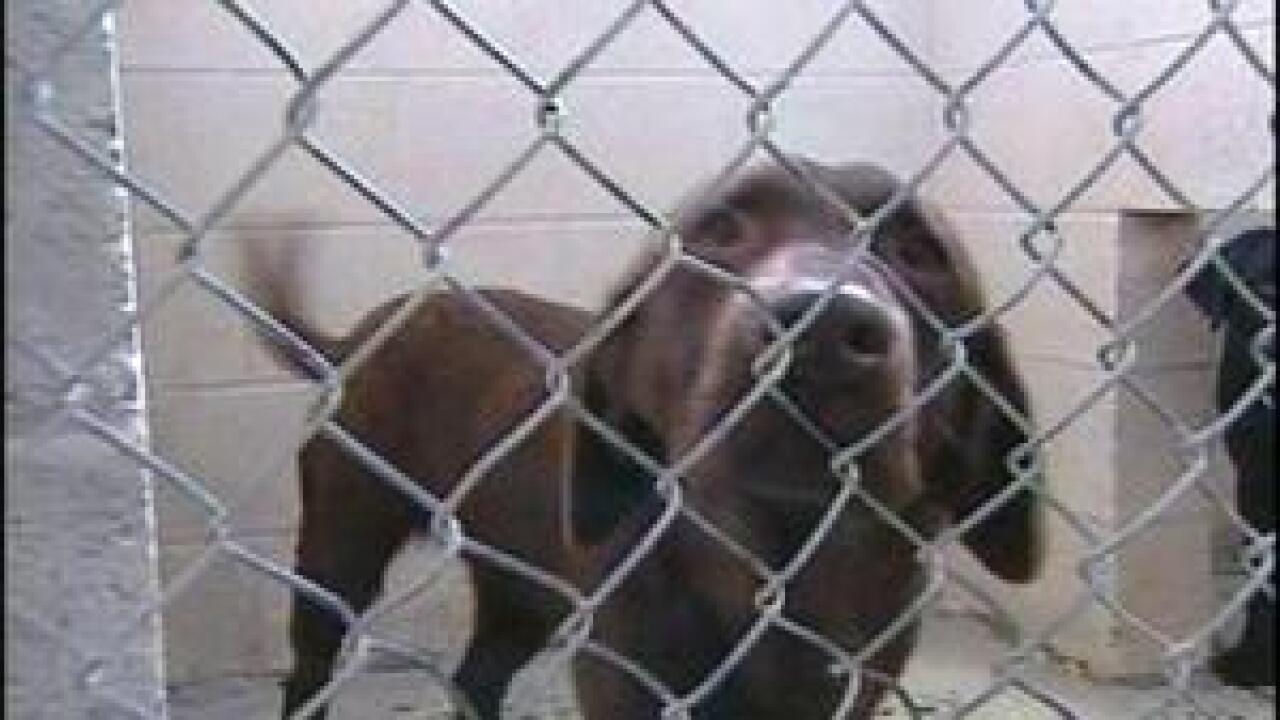 West Valley City has taken heat for euthanizing animals in a gas chamber. But on Tuesday the city council pledged to create a “no kill” shelter.

The West Valley City Animal Services gas chamber became the center for controversy after the stray cat, named Andrea, survived multiple sessions of gas, only to be found still alive inside a dumpster. With the outcry that came afterward, city leaders took a look into the procedure.

“It does touch your heart seeing an animal put down and of course the passion from the community was great as well. We said ‘yeah’, we need to step it up and become a no-kill shelter,” Winder said.

Temma Martin with Utah’s Best Friends Animal Society says it is a win for pets and their people that care for the welfare of animals.

“It is a victory. We’re very excited to be able to work with West Valley City Animal Services on helping them reach the goal of achieving no kill,” said Martin.

Animal advocates will partner with the city to find alternatives to euthanizing homeless pets. And one idea that was proposed was to extend hours at the shelter in hopes that more foot traffic would increase adoptions.

Martin says they also are considering a program to trap and sterilize free roaming cats.

“We’re going to come up with adoption events and things like taking great photos and write great descriptions of their animals online,” said Martin.

The shelter takes in about 5,000 pets per year from both West Valley and Taylorsville.

Planners for the new shelter hope to have it ready within a couple years.

In the meantime, the gas chamber and lethal injection are option to euthanize animals suffering from disease or injury. With the new partnership, animal advocates think fewer animals will be killed and more will find homes.

Taylorsville’s mayor says there may not be a no-kill shelter until 2015. But next week, animal advocates begin meeting with city officials to begin what is expected to be a major transition.