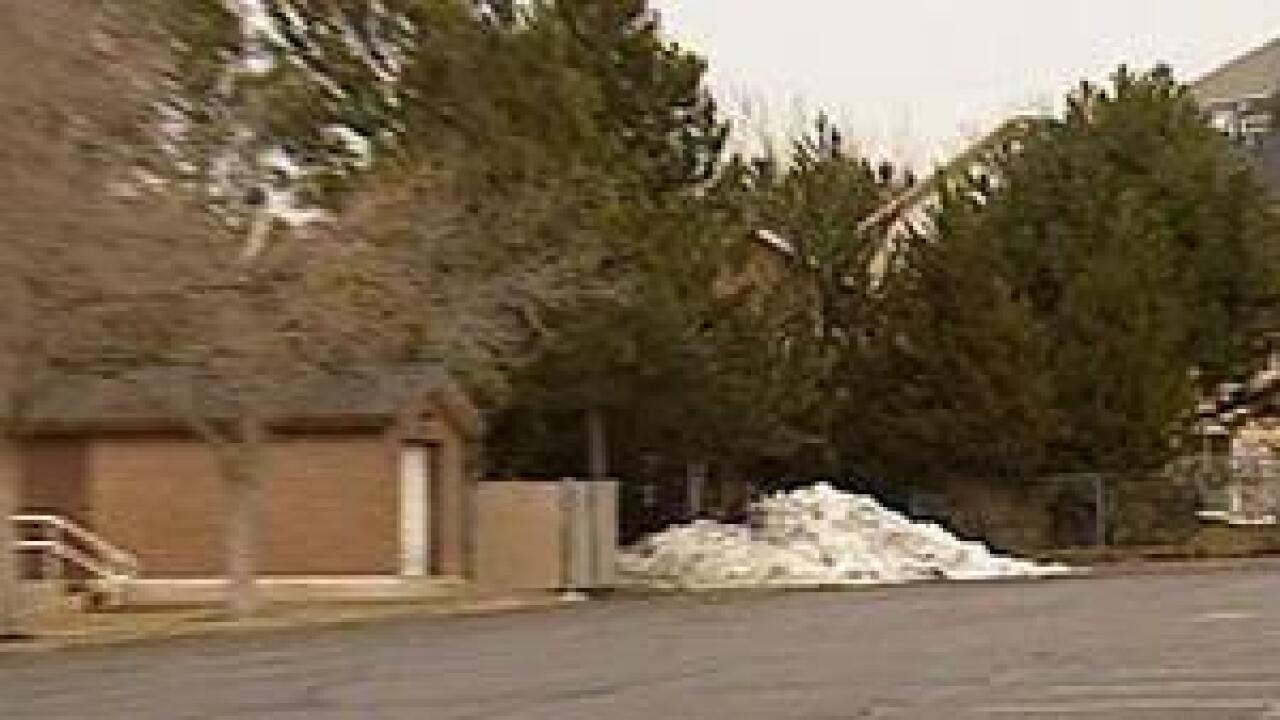 Police have identified the man found dead near an LDS church in Ogden.

Police say the body of a white adult man was found in the parking lot of an LDS church near Winchester Lane and Shadow Valley Drive. The body was discovered by Bernie Yoachum and his wife just after 9 a.m. The pair were traveling to a doctor's appointment in the area and had stopped to make a quick prayer.

They spotted a red coat in a snowbank in the parking lot and investigated, finding the motionless body of a young man.

The victim was identified by the Ogden Police Dept. as 19-year-old Tyler Thomas of Ogden.

Police searched for clues and spoke with people in the area, but don't have many answers in the case. They say there was no obvious sign of traumatic injury upon initial investigation.

The incident is still under investigation. The cause of death is unknown, pending the results of an autopsy.