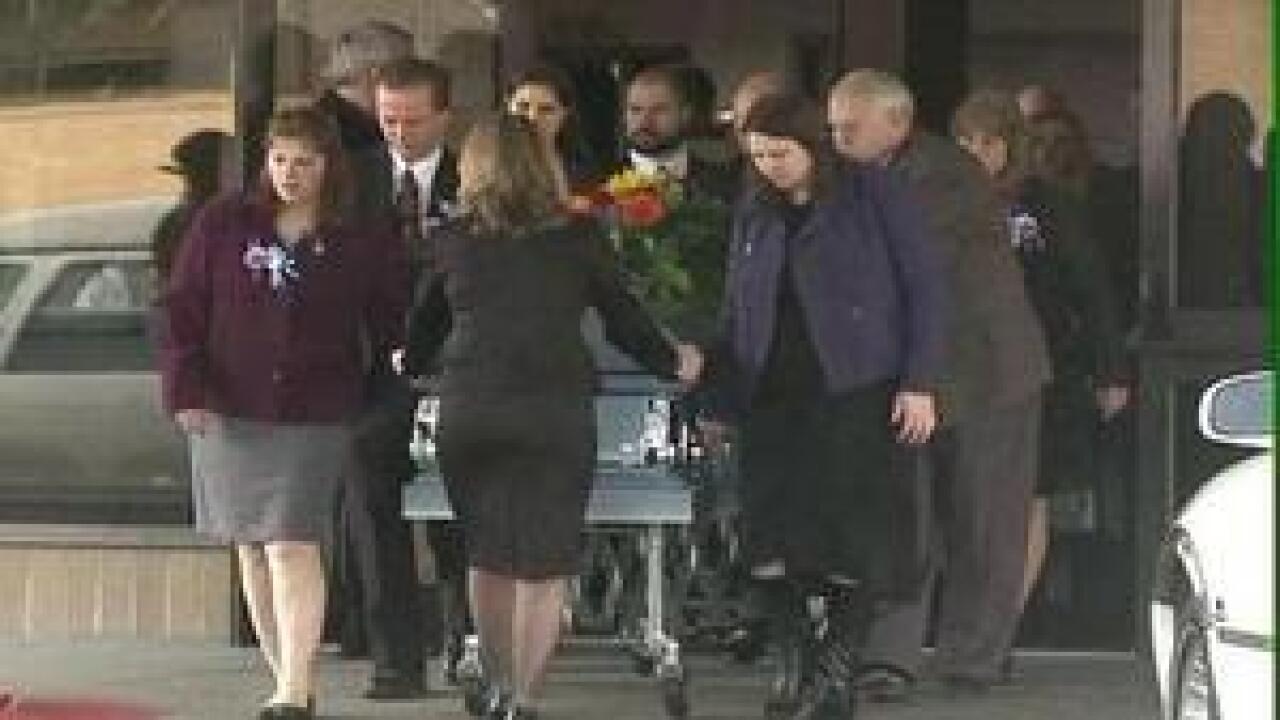 The family of Josh Powell is seeking to have him buried near the children he murdered.

Powell's family was apparently planning to purchase a burial plot about 25 feet from Charlie and Braden Powell's grave, until a community group shut that down by purchasing the land. The move has also prompted Susan Cox Powell's family to threaten to go to court to seek a restraining order.

"They want them all to spend eternity together, the victims and the murderer," Cox family attorney Anne Bremner told FOX 13 on Wednesday.

The cemetery is city-owned and Puyallup city officials said they have no grounds to discriminate.

"I think it's in the best interest of both families and the city to let them resolve this in front of a judge and then we will abide by that order," said Puyallup City Manager Ralph Dannenburg.

A non-profit group called "Crime Stoppers" of Tacoma/Pierce Co. purchased the plots next to the boys to prevent Josh Powell's burial there. In a posting on their website, the group solicited donations to turn it into a memorial site. Donations can be made to Crime Stoppers to help purchase the burial plots here.

The controversy surrounding the burial plot prompted outrage and relief from Susan's family and friends.

"There are many cemeteries in the world. Please put Josh Powell in any other one but this one," Susan's friend Kiirsi Hellewell wrote on Twitter.

"It's disgusting that a murder suspect would be buried next to his victims," tweeted Pierce County Sheriff Paul Pastor.

Police said Josh Powell killed his children and then himself in an explosion last week. He is also considered a "person of interest" in his wife's 2009 disappearance in West Valley City. Bremner said Chuck and Judy Cox, Susan's parents, purchased the plot above it for their missing daughter, should her remains be found.