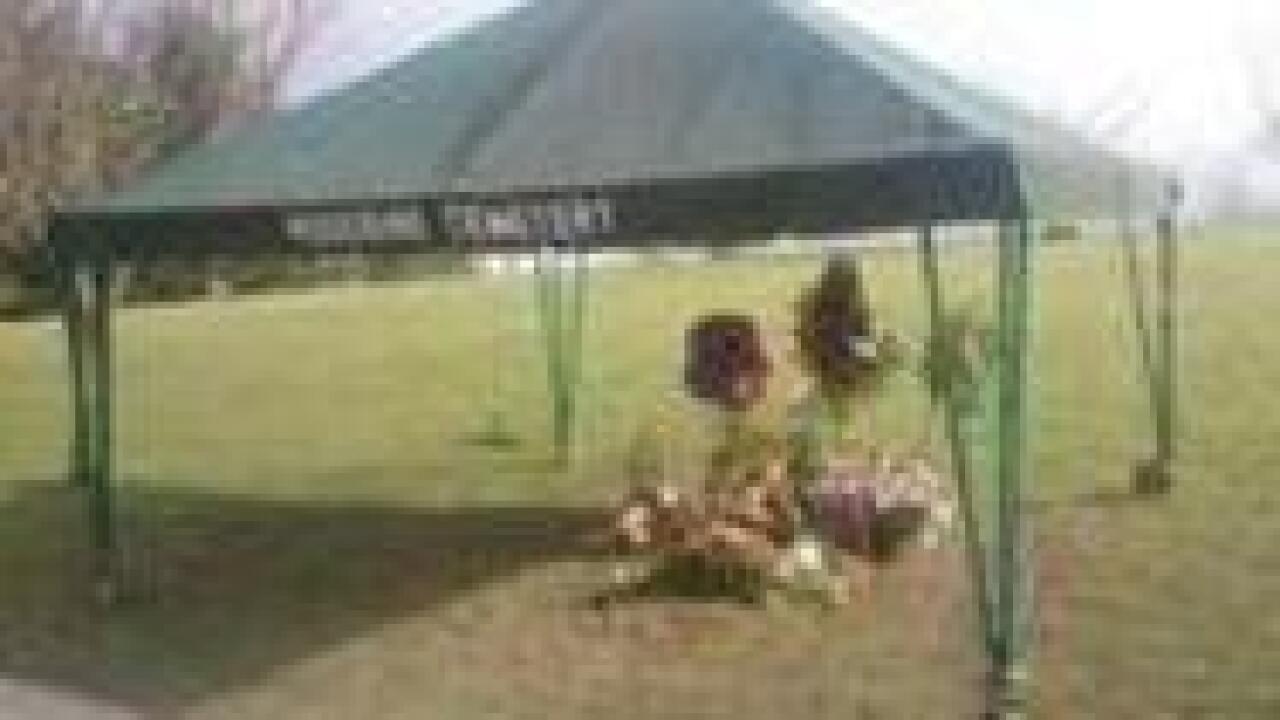 On Wednesday the Puyallup city manager contacted attorney Anne Bremner and told her that Josh Powell's relatives are requesting that he be buried next to his sons.

When Crime Stoppers got wind of this news, they pooled their resources and are in process of purchasing cemetery plots on each side of the boys, Charlie, 7, and Braden, 5. Powell killed himself and the young boys when he attacked them with a hatchet and then blew up his home on Feb. 5.

"It's disgusting that a murder suspect would be buried next to his victims," Pierce County Sheriff Paul Pastor said.

Bremner represents Chuck and Judy Cox, the parents of Powell's missing wife, Susan Cox Powell, who disappeared in December 2009. The Coxes had custody of Charlie and Braden Powell.

Bremner said that she will file for a temporary restraining order to prohibit the burial but the city manager forewarned her that there may not be any way of avoiding the burial taking place as it is a public cemetery over which the city of Puyallup has no right to restrict.

Crime Stoppers is also collecting donations for a memorial at Woodbine Cemetery. You can make a donation here.