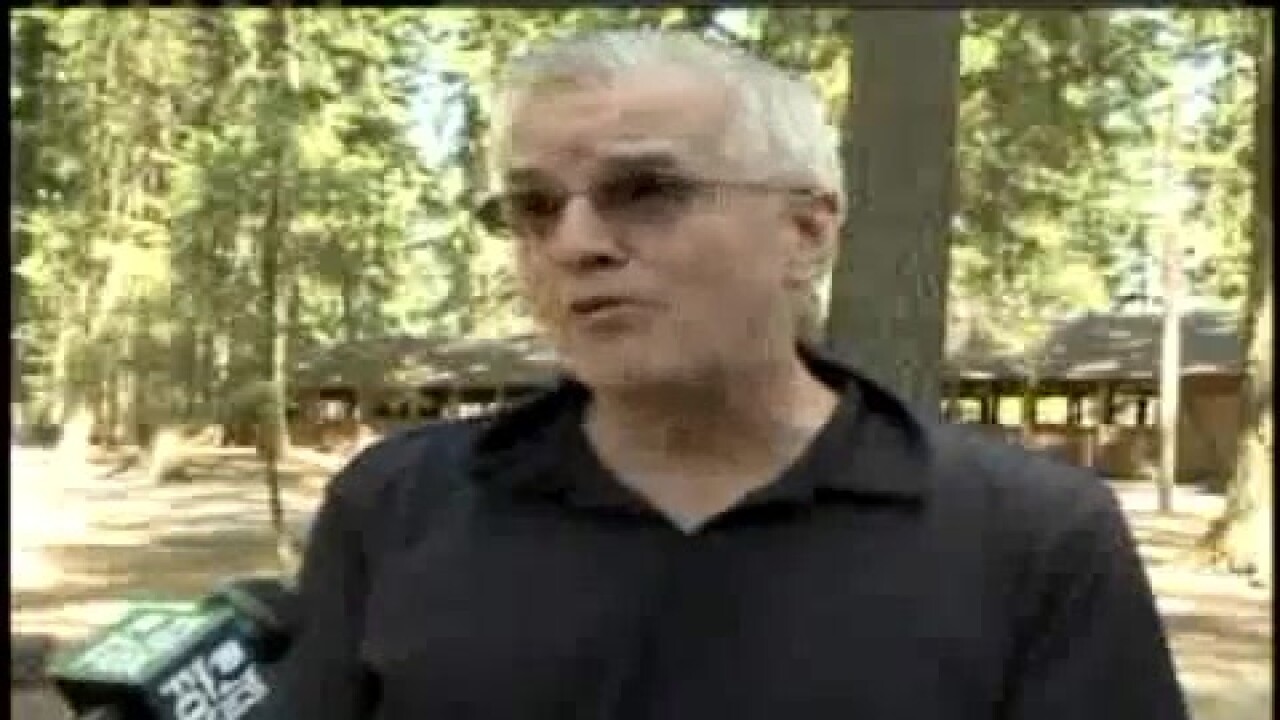 In a newly filed court document, Steven Powell re-invokes his right to remain silent and makes it apparent he will not be cooperating with authorities investigating his daughter-in-law's disappearance.

"The undersigned asserts his right to remain silent pursuant to Washington and Federal Law," the document states.

Steven Powell also reasserted that any contact by any law enforcement is to go through his attorney. Police in Washington state have sought to question him about the Feb. 5 murder-suicide involving his son, Josh Powell, and his grandkids, Charlie and Braden. West Valley City police have also wanted to question Steven Powell about anything he might know related to the 2009 disappearance of Susan Cox Powell.

Steven Powell is currently being held in the Pierce County Jail on voyeurism and child pornography-related charges. Authorities searched his home and seized numerous photographs that investigators have said were surreptitiously taken of young girls. Dozens of photographs also were taken of Susan Cox Powell without her knowledge, prosecutors said.