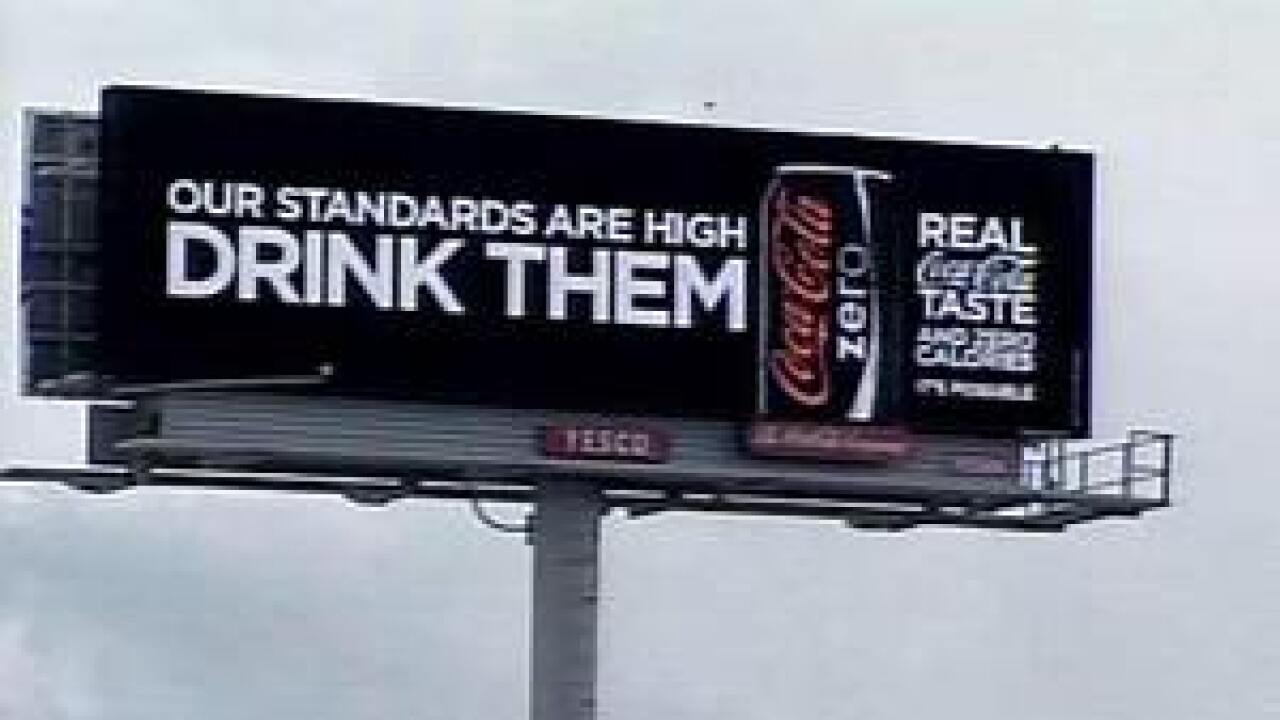 A bill that would allow digital billboards moved forward Thursday in the Utah House.

House Bill 87 could potentially impact a number of people and businesses and is in opposition to proposals already in process in some cities in Utah.

The bill allows businesses to place billboards on their properties, as long as they follow certain requirements and other guidelines.  The bill would also prohibit local governments from making rules that would restrict illuminated or digital billboards.

In Salt Lake City, leaders have already proposed a ban on animated billboards and would like to restrict e-billboards from appearing within 600 feet of historic districts.

"Certainly, discussing the issues with the cities will continue and hopefully some productive ideas can come out of that,"  said Dewy Reagan, of Reagan Outdoor Advertising.  "But at the end of the day, the industry is very concerned that we're operating in a regulatory environment, that there is equality for all entities that wish to implement LED digital signs technology."

The House Transportation Committee approved the bill unanimously on Thursday and it is now headed to the House for a full debate.