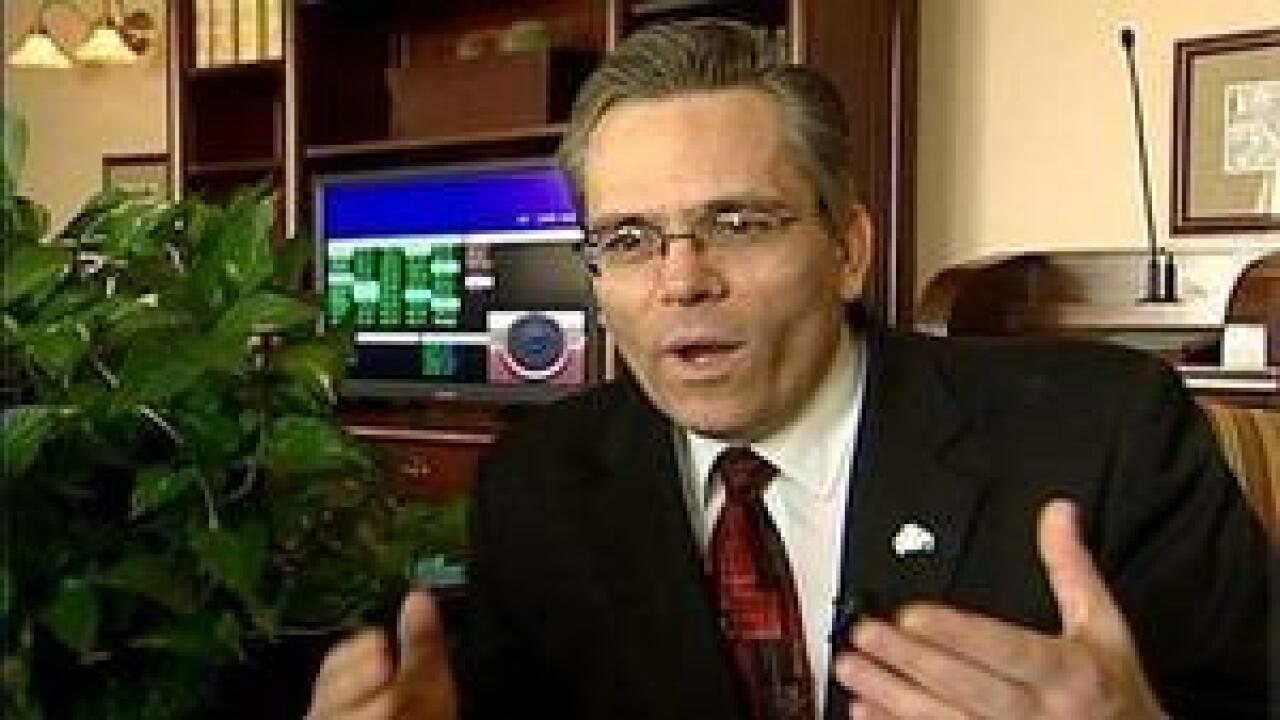 After Utah made headlines in 2010 and declared that it had the right to grab land from federal government, a bill that would give cities and counties the same control passed in committee Thursday.

Whitney says his home town of Milford and towns throughout Beaver County, suffers under the weight of federal bureaucracy.

“We raise some of the finest children there are and we have to send them out of our county, you know, to larger counties, urban areas, and we want to keep our local grown stock home,” says Whitney.

The bill’s sponsor, Rep. Ken Sumsion, R-Utah County, represents the west side of Utah Lake, He says there is where expansion is butting up against federal land. He says fire-prone BLM-owned land west of Saratoga Springs would be better as a target for future development.

“I would argue best use for this land is not to have a fire every summer that almost burns down Saratoga Springs, it is to let’s develop it, put homes on it, businesses and so forth,” said Sumsion.

The bill passed easily in the House Natural Resources Committee with only one “no” vote from Rep. Joel Briscoe, D-Salt Lake City.

“It doesn’t make sense to me that we would want to expend precious state tax dollars right now that the legislature’s own attorneys say we’re very likely to lose,” said Briscoe.