Facebook use cited as cause in growing number of divorces 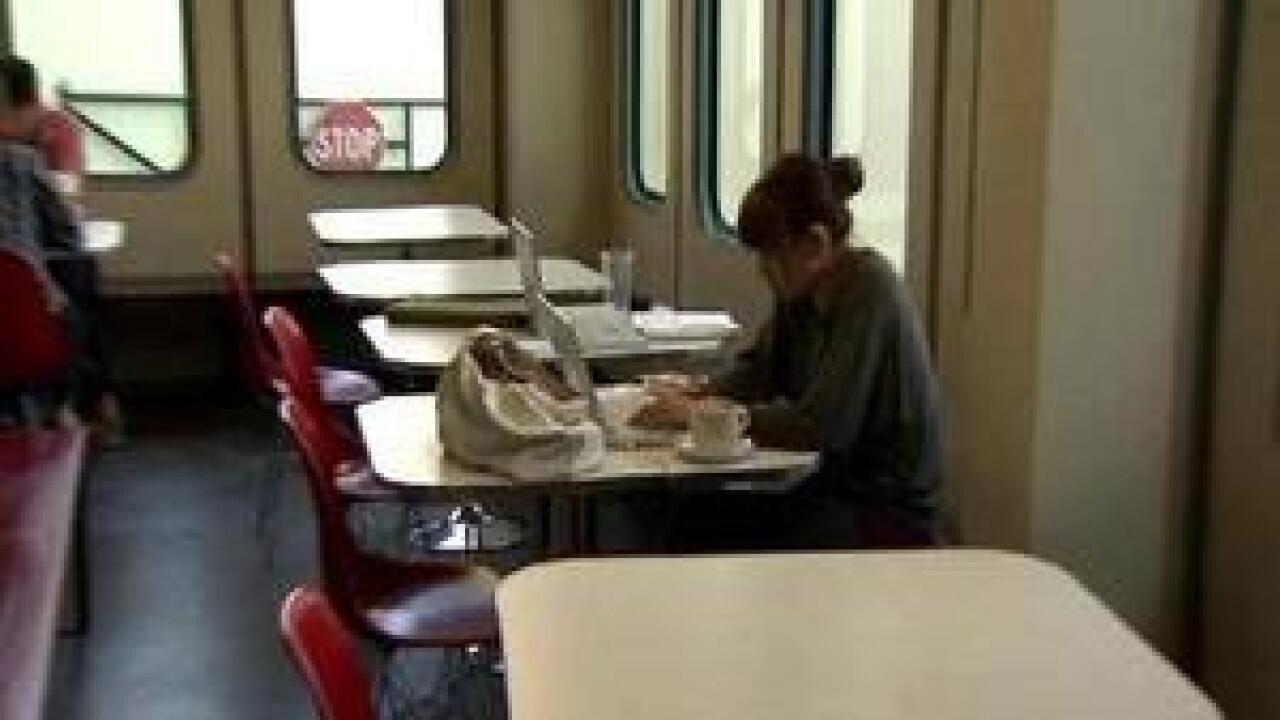 According to a new study, Facebook is cited as a cause for divorce in one-third of all petitions filed online. FOX 13 talked with a local marriage councilor seeing couples daily who are angry over things their spouse is doing on the social network website.

View video reports by Kimberly Houk at the end of this post.

“There are a world of possibilities that now allow people to look outside of their marriage and to do it without anyone knowing,” said Swinton.

Swinton says he sees couples daily whose trust has been broken down, in part, through the use of online social networks like Facebook.

“In my office in the last 3 years, all but a handful of people who’ve come in with infidelity problems, whether emotional or physical, Facebook was involved at some level in the process of the infidelity,” said Swinton.

Swinton says he sees common scenarios like husbands or wives looking up old lovers from past relationships or using Facebook to find new faces for potential affairs.

FOX 13 talked to one woman whose marriage ended after her husband branched out on Facebook to find his old high school girlfriend. The woman, who wanted to remain anonymous and would be referred to as Susan, says her husband would be glued to Facebook, chatting into the night.

“Instead of going to bed, he would stay up all night and chat on his computer,” says Susan.

Susan says she became concerned after about four months when her husband began blocking her from his Facebook page. She believed her husband was most likely cheating.

“I watched the progression of it all; he had no idea that I knew,” said Susan.

Susan is like so many other spouses that end up in marriage counseling with doctor Swinton.  Swinton says couples can protect their marriage against inappropriate flirtation on the social network site by setting ground rules from the beginning.

“The thing that initiates the problems, or at least the need for counseling comes when they realize their spouse is keeping their phone secret from them or quickly closing the laptop when Facebook opens or keeping passwords hidden from their spouse when they didn’t use to,” said Swinton.

Susan says she never forced her husband to share his password, however doctor Swinton says it’s best for married couples to either combine their Facebook accounts or share their passwords. And he cautions those couples should monitor the amount of time they spend on Facebook.

Susan said after six months of knowing her husband was at least “emotionally” cheating on her, she agreed to go on a family vacation with the other woman and her husband. After catching them together being physically intimate, she knew the marriage was over.

“I do feel betrayed,” Susan says.

It was devastating to her and her three children. The family that took her 17 years to build with her husband was destroyed in a matter of months. In the meantime, Susan has also moved on and is currently in a new relationship.