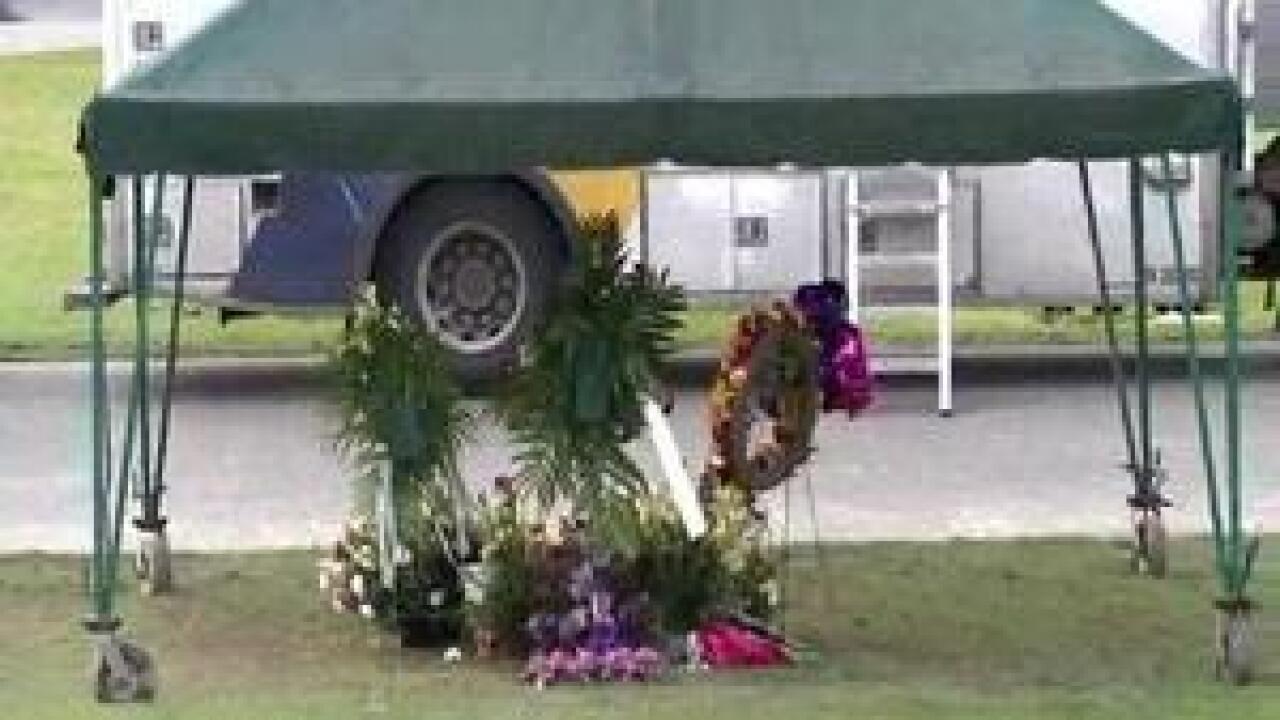 The family of Josh Powell said Thursday they were abandoning plans to bury him near the sons he murdered in a fire that claimed his own life.

In a written statement, Josh’s mother, Terrica Powell, said she would not bury him in the same cemetery as Charlie and Braden Powell.

“We have tried so hard to be loving and considerate and respectful in making Josh’s burial arrangements. We love our little Charlie and Braden and want their resting place to be a place of peace and comfort. We have made the determination that Josh will not be buried at Woodbine Cemetery, but are in the process of making other arrangements,” she wrote.

“Thank you to all who have so lovingly supported us in this time of inexpressible anguish. Our hearts go out to all of you who – like us – are reeling with shock and grief.”

Members of Powell’s family told FOX 13 they hoped they could grieve now that the drama surrounding his final resting place has settled.

“This has been affecting a lot of people, that Josh not be buried next to the boys,” said Kirk Graves, Josh Powell’s brother-in-law. “And we felt, and I encouraged Terri to do this, to put him somewhere else.”

Graves’ wife, Jennifer, has been estranged from Josh Powell and her siblings in recent years, since the disappearance of Josh’s wife, Susan Cox Powell, in 2009.

The decision to move Josh Powell’s grave was met with relief from Susan’s family and friends.

“I think it’s the right decision. There’s lots of places in the world where people can be buried, it doesn’t have to be in the same cemetery as those two little innocent boys,” said Susan’s friend Kiirsi Hellewell.

On a Facebook post, Susan’s father Chuck Cox wrote: “We are so thankful for all the support. Your response has been amazing. We will continue to fight and we will find Susan. No one is giving up.”

After one of Josh Powell’s relatives inquired about buying the plot next to the boys, there was widespread outrage about burying a murder suspect next to his victims. The group “Crime Stoppers of Tacoma-Pierce County” bought the surrounding plots to stop the Powells. The Coxs threatened to get a restraining order and even move the boys’ bodies to another cemetery if Josh was buried near them.

It is unknown when — or where — Josh Powell will be buried. Graves told FOX 13 that decision is left to his mother.

“I don’t know that she knows exactly,” he said. “I do believe that they’ll probably cremate, and then after that, I don’t know.”

Susan Cox Powell’s family has already purchased a plot near Charlie and Braden to place her remains, if she is ever found.