Police increase patrols after report of kidnapping attempt in Herriman 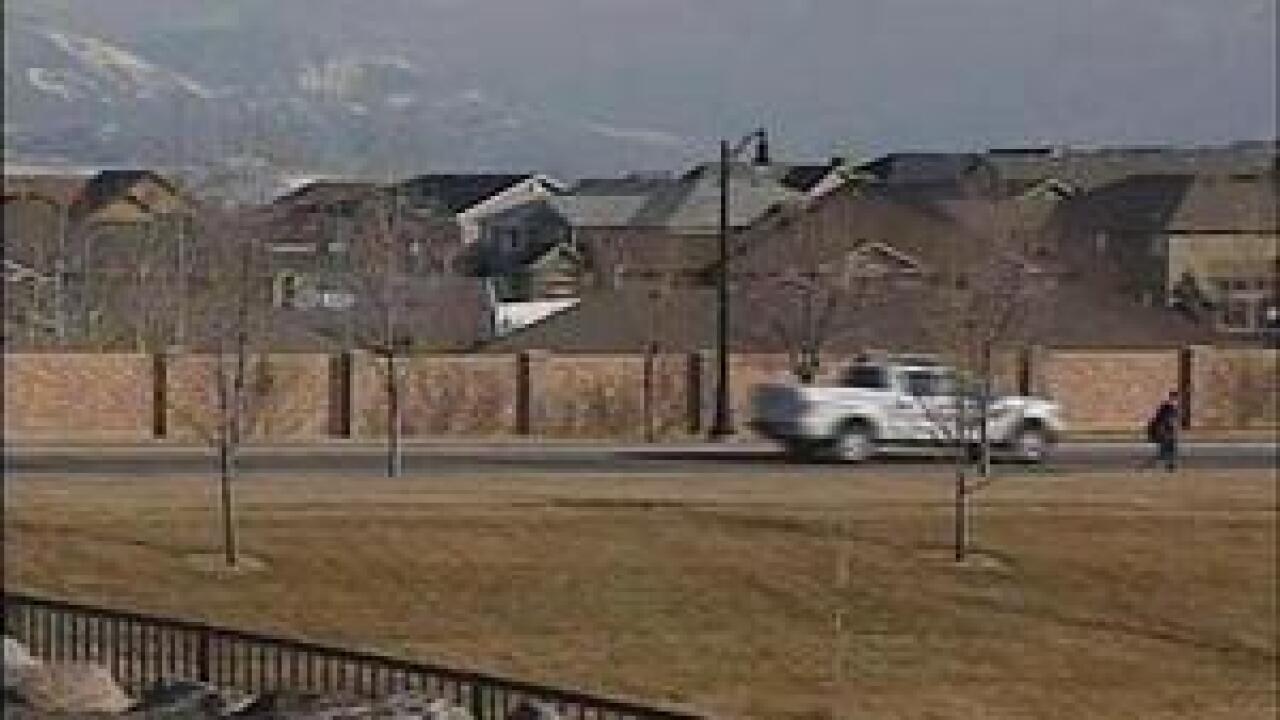 Extra police patrols and heightened awareness in Herriman after a middle school girl says a stranger tried abducting her.

A 13-year-old girl walking home from school Wednesday was allegedly grabbed by a man near 137000 South and 5600 West at about 3 p.m. Police and neighbors are being extra vigilant in the typically quiet Herriman neighborhood.

Word of the attempted abduction spread quickly and for resident Terre Peterson, she is especially worried with herown daughter going to a school not far from where the incident took place.

"I have a 15-year-old daughter that goes to the school nearby here. She walks home on that trail all the time," said Peterson.

Unified Police Lt. Justin Hoyal calls the incident "very concerning" after they worked into the night Wednesday chasing leads and beefing up patrols in the area.

"We want to do everything we can right now to get this guy caught and get him off the street," said Hoyal.

Police say the victim has been consistent with her story and very credible.

"This victim she was able to be a very good witness. She obtained a very good description of this suspect and her story that she has told us is very consistent. So we believe there is a threat with this guy being out there," says Hoyal.

The suspect is described as white male, about 5 feet 1 inches tall with a medium, muscular build. The suspect describes the suspect with medium-length dark hair, some of which came down over his eyes. The teen tells police he smelled of alcohol and cigarettes and that the left side of his face was droopy.

Unified Police asks the public to call them if they can help with any information in this investigation: 801- 743-7000.