City Creek Center opens next month; What it means for the Gateway 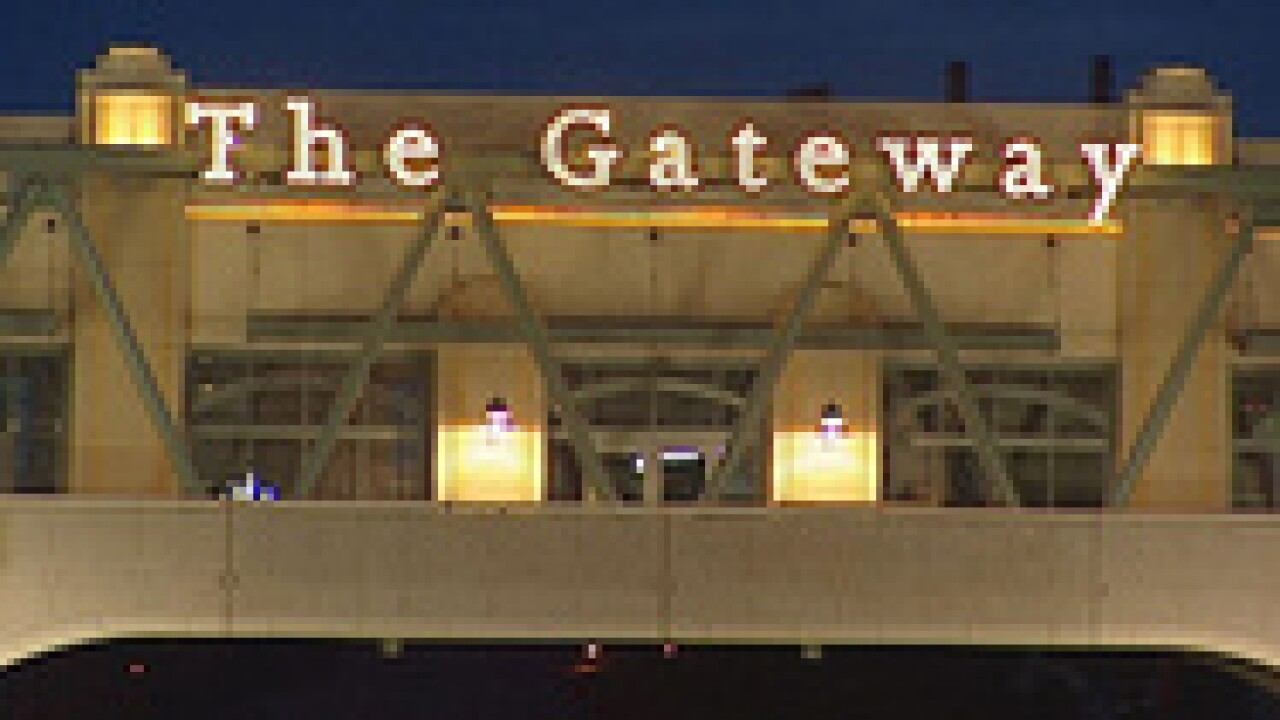 The City Creek Center in downtown Salt Lake City is scheduled to open in just over a month, and some retail stores are relocating from the Gateway just a couple blocks away with plans to open stores at the new retail mall.

Some stores, like Bebe and American Eagle, have already closed at the Gateway in preparation for the opening at City Creek. Nordstrom, Sephora and Tiffany's will be opening exclusively at City Creek, while others will have stores at both malls.

Mathis says that with the two malls so close together, he doesn't think people will forget about the Gateway or forego one mall over the other.

"We think there's going to be a lot of synergy between City Creek and the Gateway," said Mathis.

The Downtown Alliance says shoppers may notice some emptiness at the Gateway initially, but the space creates opportunity for other businesses who can't afford to rent at City Creek.

Stores at City Creek won't be open on Sundays, since it's owned by the Church of Jesus Christ of Latter-day Saints, while the Gateway is open seven days a week.