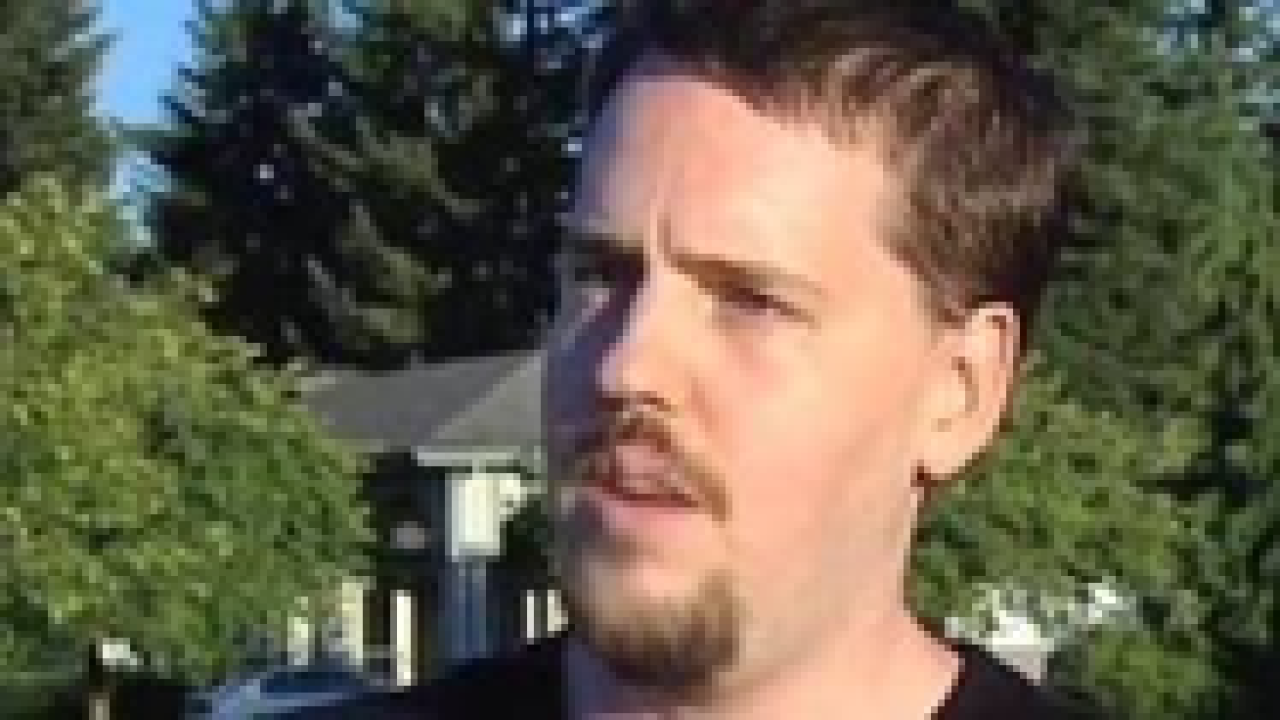 West Valley City police reportedly found hundreds of images of sexualized versions of popular cartoons like the Rugrats and SpongeBob SquarePants. There were also multiple 3D images of sexual acts between parents and their children.

The information was part of a circumstantial case the West Valley City Police Dept. had against Josh Powell in the missing persons case of his wife Susan Cox Powell, who went missing in Dec. 2009. Police opened their sealed files so social workers in Washington could get a clearer idea of why police in Utah believed Charlie and Braden Powell needed to remain out of Josh Powell’s custody.

Powell had lost custody of the two boys in Sept. 2011 after an investigation of the Puyallup, Wash., home Josh and the two boys shared with Josh’s father Steven Powell found images and video of children. Steven was arrested in Sept. on charges of voyeurism involving children.

A judge had ordered Josh Powell to undergo a psycho-sexual evaluation on Feb. 1, just days before he set fire to his Graham, Wash., house with the boys inside, killing all three.