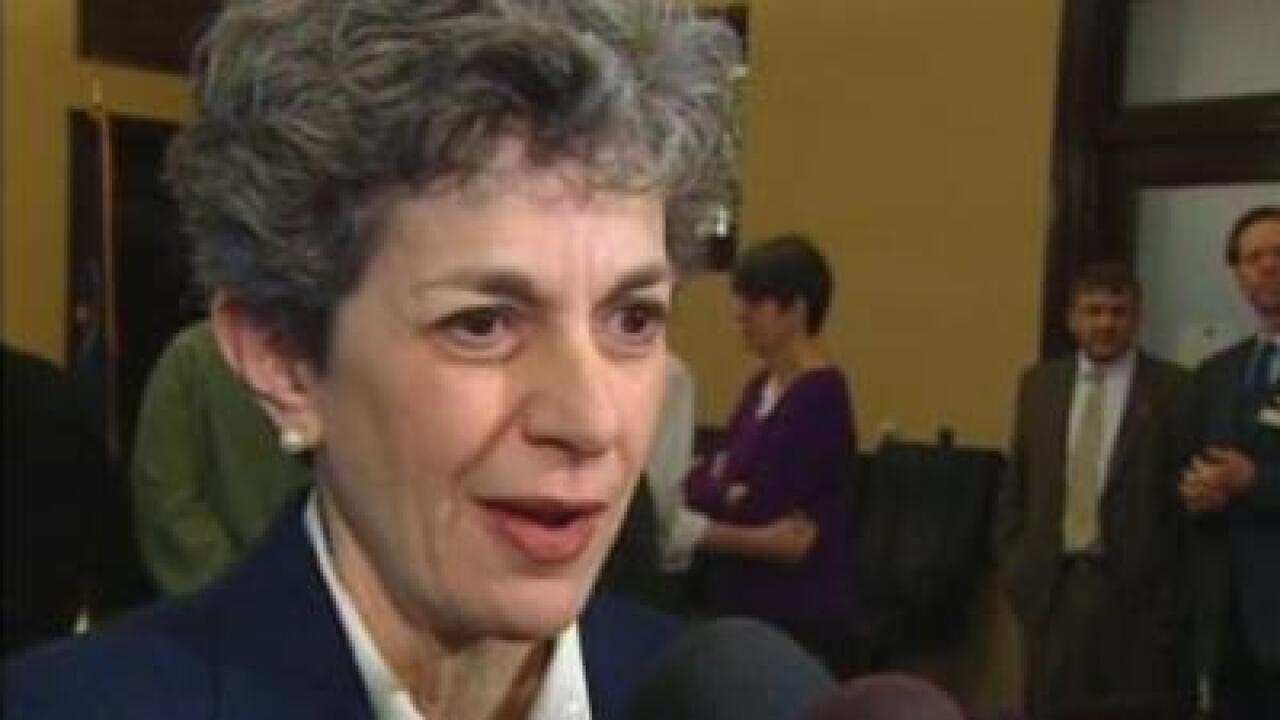 Liquor stores are a step closer to being allowed to sell alcohol on some state and federal holidays.

A bill passed a committee vote on Friday with surprising support.  It means that Department of Alcoholic Beverage Control (DABC) could decide to open certain stores on some state and federal holidays.  The bill still excludes Christmas, New Years, thanksgiving and the fourth of July.

"We are talking about the days when most retail stores are open and when we still allow people to go get to drink," said Rep. Patrice Arent, D-Holladay, who is sponsoring the bill.

The bill does suggest a pilot program which would have a sunset date of 2014.  Proponents of this bill say it would allow the state to run the liquor business as a business.

"So its not like we are saying as a state you can't drink on those days, we are just saying that we want to make sure  we can have our liquor stores open too now," said Rep. Arent.

Opponents say they are worried about more DUI issues and traffic accidents if liquor stores were open on holidays.