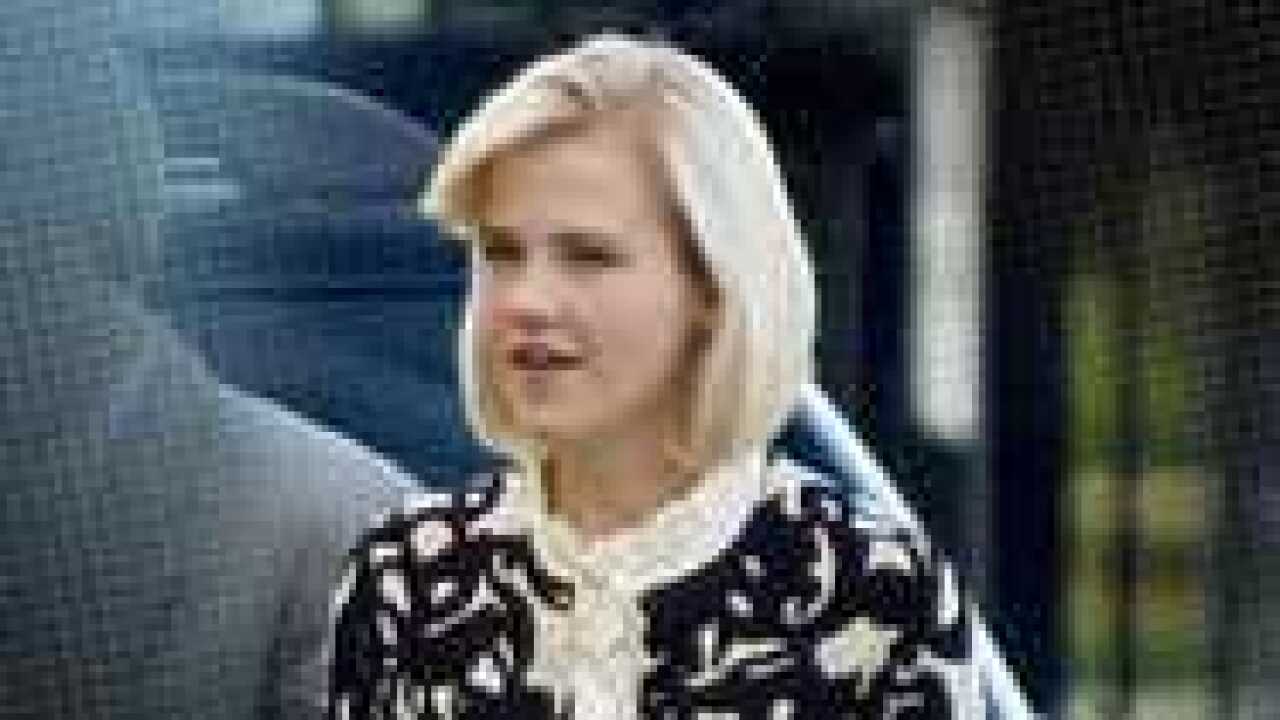 Elizabeth Smart, right, arrives at the federal courthouse with her mother, Lois Smart, left, and her father Ed Smart prior to her testimony in a competency hearing for her alleged kidnapper, Brian David Mitchell, Thursday Oct. 1 2009, in Salt Lake City. Smart, 21, was abducted from her home in 2002 and was spotted nine months later by a observant citizen walking the streets with Mitchell and his wife in Sandy, Utah. (AP Photo/Colin Braley)

Elizabeth Smart, who was kidnapped and held captive for nine months, rescued and then became an advocate for children’s issues, married in Hawaii on Saturday.

Smart, 24, married her fiance Matthew Gilmour at The Church of Jesus Christ of Latter-day Saints’ Laie Hawaii temple on Oahu. Her father confirmed the nuptials in a text message to FOX 13.

In a statement issued later by a family spokesman, Smart and Gilmour decided on the Hawaii wedding to avoid media attention.

“Elizabeth’s desire was for what most women want — to celebrate her nuptials in a private wedding with family and close friends. After the story broke about her engagement and the media became increasingly invasive, Elizabeth recognized it was going to be impossible to have a traditional wedding devoid of distractions and unusual challenges outside her control,” said Chris Thomas.

“She decided, about a week ago, the best way to avoid significant distraction was to change her wedding plans and get married in an unscheduled ceremony outside of Utah.”

“Elizabeth is grateful to be celebrating her special day with those closest to her without distraction,” he wrote. “Her wedding further demonstrates it is possible to rise above challenging circumstance to lead a happy and productive life.”

After an extended honeymoon, Thomas said Elizabeth will resume her child advocacy work.

Smart was kidnapped at age 14 from her bedroom at knifepoint. She was found, nine months later, walking down a Sandy street in the company of homeless street preacher Brian David Mitchell and his wife, Wanda Barzee.

She testified against Mitchell, whom she said “married” her as a polygamous wife and sexually assaulted her almost daily. Mitchell is currently serving a life sentence in a federal prison for the abduction. Barzee is serving prison time after striking a plea deal with prosecutors.