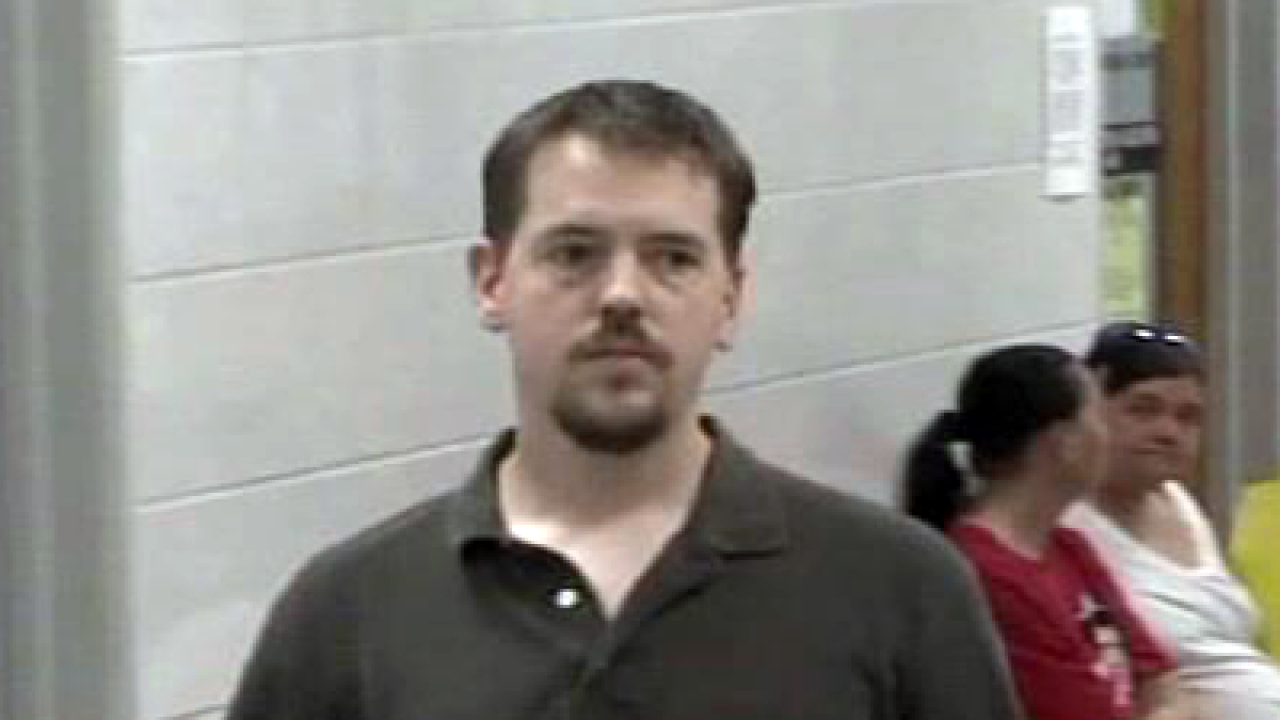 More than 950 pages of documents released by Washington authorities detail the custody battle Josh Powell had over his two sons, including case worker files and psychological reports, but some of the information in those documents is offering new information about the disappearance of Susan Cox Powell.

Susan disappeared in Dec. 2009 and Josh was declared the sole person-of-interest in the case. He maintained his innocence, however, saying Susan ran away.

Nearly 1,000 pages of documents released by Washington child welfare authorities detail the increasing scrutiny of Josh Powell as he tried to regain custody of his children while being investigated for his wife's disappearance.

The documents were released to FOX 13 under a public records request in the aftermath of the murder-suicide where Powell killed his children, Charlie and Braden, and himself in an explosion and fire Feb. 5 at their Graham, Wash., home.

"Mr. Powell denied past or present suicidal or homicidal ideation," Dr. James Manley wrote in a psychological evaluation of Powell.

The caseworker reports, e-mails and psychological reports shed light on his mindset as he lived under a cloud of suspicion about his wife's disappearance and possible murder. Susan Cox Powell vanished in 2009. Josh Powell was listed repeatedly in the documents as a "person of interest" in the case. He repeatedly insisted he had nothing to do with his wife's disappearance, even though a psychologist noted he was often defensive and evasive when questioned about it.

Powell told Manley that his wife was "OK with it," when he decided to take his children camping the night his wife disappeared, claiming her biggest concern was that the children be kept warm.

"He referenced that prior to leaving the family home he had 'washed' the couch and placed a fan nearby to dry it," Manley wrote. "He noted 'Susan did not like running machines. She would rather use scissors to trim the lawn instead of a weed whacker. We made an agreement, that I would wash the couch and she would shovel the walkway.' Mr. Powell was uncertain about what his wife had been doing the last time he saw her but that she was 'on her way to bed.' "

"I think everybody knows you don't go camping in the middle of the night in a snowstorm," Chuck Cox told FOX 13 the day after the murder-suicide. "And when the husband fixes a meal for the family and all of a sudden, somebody's sick..."

"Or drugged," Chuck Cox said. "Or something."

In the documents, Josh Powell also spoke about his father's obsession with Susan, telling CPS caseworkers he'd known about it for eight years, "but was only upset with his father for approximately two weeks after Steven Powell told him information about his obsession would be seen in the seized computers."

The psychologist diagnosed Josh Powell with adjustment disorder with anxiety and said he had traits of narcissistic personality disorder.

Other documents reveal that the West Valley City Police Dept. had been watching the child custody case very closely. Neither Josh nor the Cox family were allowed to talk about the cases involving Susan's disappearance or Steve Powell's arrest, it did come up.

"Braden said, 'They found Mommy in the desert.' Dad asked them, 'Who said that?' The boys didn't answer Dad and stopped talking. Dad became agitated and turned red. He asked the boys again and they did not respond," wrote Elizabeth Griffin-Hall in a supervised visitation note.

She added that Powell could not regain his composure for the remainder of the visit.

In another encounter with a social worker, Powell choked back tears as he said "it isn't normal for a husband to lose his wife."

Manley, who evaluated Powell at the request of the courts, diagnosed him with an adjustment disorder with anxiety and a narcissistic personality disorder. He wrote that Powell has anxiety because of his wife's disappearance, Steven Powell's arrest and "obsession" with Susan, his separation from his children and the media circus surrounding the case.

"Psychological testing suggests Mr. Powell approached the tested administrations defensively. The resulting pattern of responses portrays someone free of common shortcomings to which most individuals will admit, and is somewhat reluctant to recognize faults or problems in himself."

The report included an addendum after West Valley City police notified Washington authorities about pornographic images found on a computer seized from Josh's home. Those images -- about 400 in total depicting sexualized versions of popular cartoons and 3-D computer-generated images of incest -- were given to authorities in late January.

Josh Powell was denied custody of his children for another six months and ordered to take a polygraph and psychosexual evaluation. Less than a week later, he killed himself and his sons.