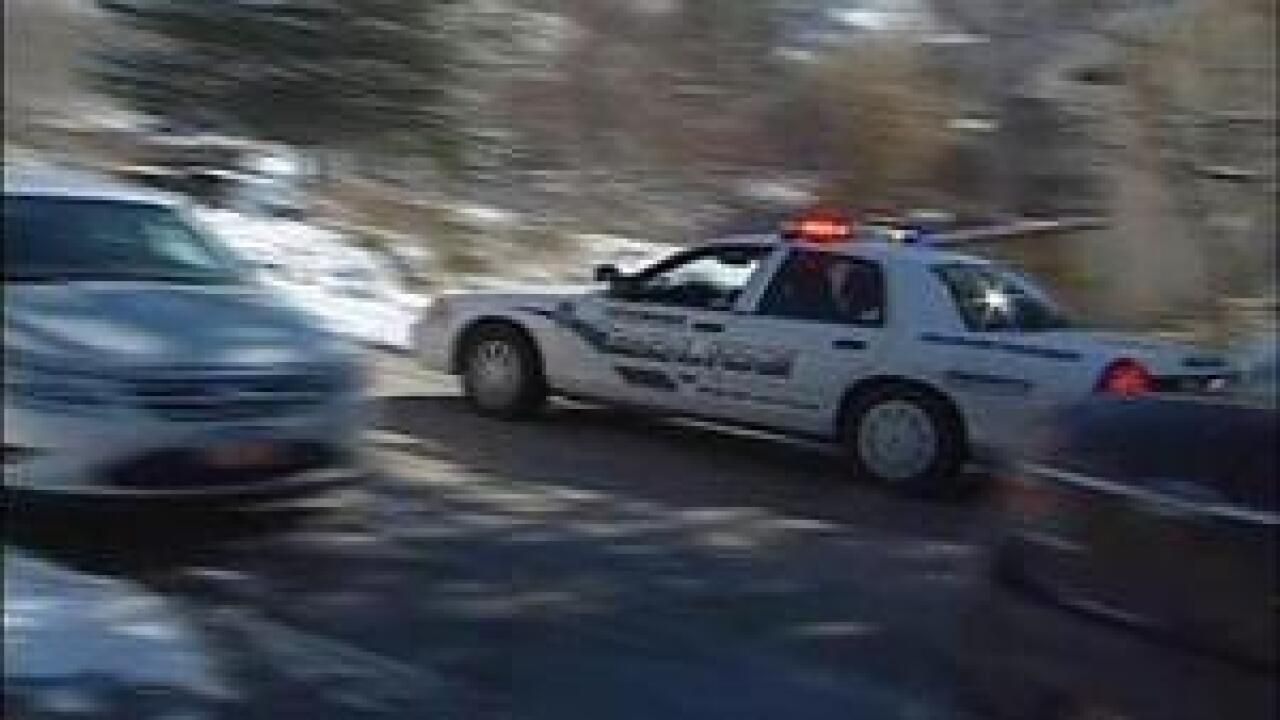 A 70-year-old man is being questioned by police after he allegedly threatened a woman and her dogs with a gun in Neff’s Canyon. The suspect says he was acting in self-defense.

The incident happened around 10:30 a.m. near 4100 South 5000 East. The woman, Jan Fischer, says she was walking with her friend in the canyon when her dogs came up to the man as they were crossing paths. She says the suspect allegedly pulled a gun out of his coat and made threats.

“He pulled out a gun out of his coat pocket and was yelling. Then our mother bear mode started and we’re yelling ‘don’t you shoot our dogs’ and then he turned to us and said “I’ll shoot your dogs and I’ll shoot you too,'” Fischer said.

Fischer says she was not scared of the man and actually followed him, shouting at him.

“We had a 70-year-old male that came and turned himself into us here at the scene. He has been taken into custody and is down at the office being interviewed by investigators,” says Unified Police Lt. Justin Hoyal.

The suspect tells police he was acting in self-defense and was allegedly threatened by the dogs.

Police say residents do have a right to defend themselves if threatened — even by a dog. But if police determine it not to be a case of self-defense, the man could be charged with aggravated assault.

Police say the suspect is a neighborhood resident.