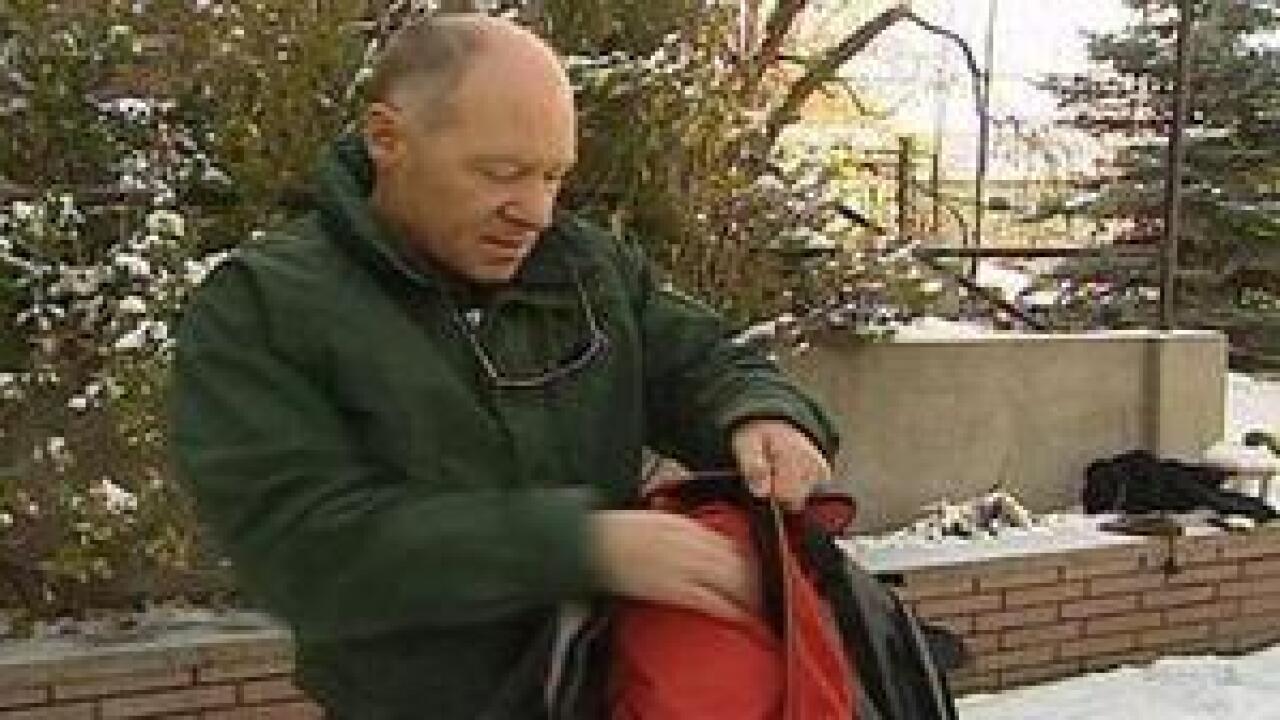 An avalanche claimed three lives Sunday in Washington State, while a fourth skier says she survived because of her inflatable backpack.

The surviving skier in the group, Elyse Saugstad, says her backpack containing an inflatable balloon prevented her from dying. Her three other companions were buried in three feet of snow and dragged more than a quarter mile. Resorts around the country, including those in Utah, observed a moment of silence Monday in honor of those who died.

The air bag system like the one that Saugstad wore is used by backcountry skiers, snowboarders and snowmobilers. They can be expensive, but local avalanche experts say they are effective and worth the investment.

“It’s a very, very good technology. It’s one of the best technologies that have come along in my lifetime,” said Utah Avalanche Center Director Bruce Tremper.

Tremper says the avalanche balloon are relatively new technology, but have since proven their worth saving lives.

“Worldwide there have been about maybe 340 cases where people have been caught with avalanche air bags. And there’s only about 2 or 3 percent of those people that are caught [who] die in avalanches,” said Tremper.

Professional snowboarder Meesh Hytner had used his airbag in the past while caught in a avalanche in Colorado. He says the bag likely saved his life.

“For all cases, if you’re good at deploying your bag and the technology works well. It would probably save about half of them,” Hytner says.

The airbags work by keeping the user near the surface of the snow. The airbags push out and make it harder for the victim to fall deeper into the sifting snow.

Avalanche airbags are not a failsafe form of protection in the backcountry. remper says if there are trees or rocks the bag could tear. He says the best prevention is to know the conditions.