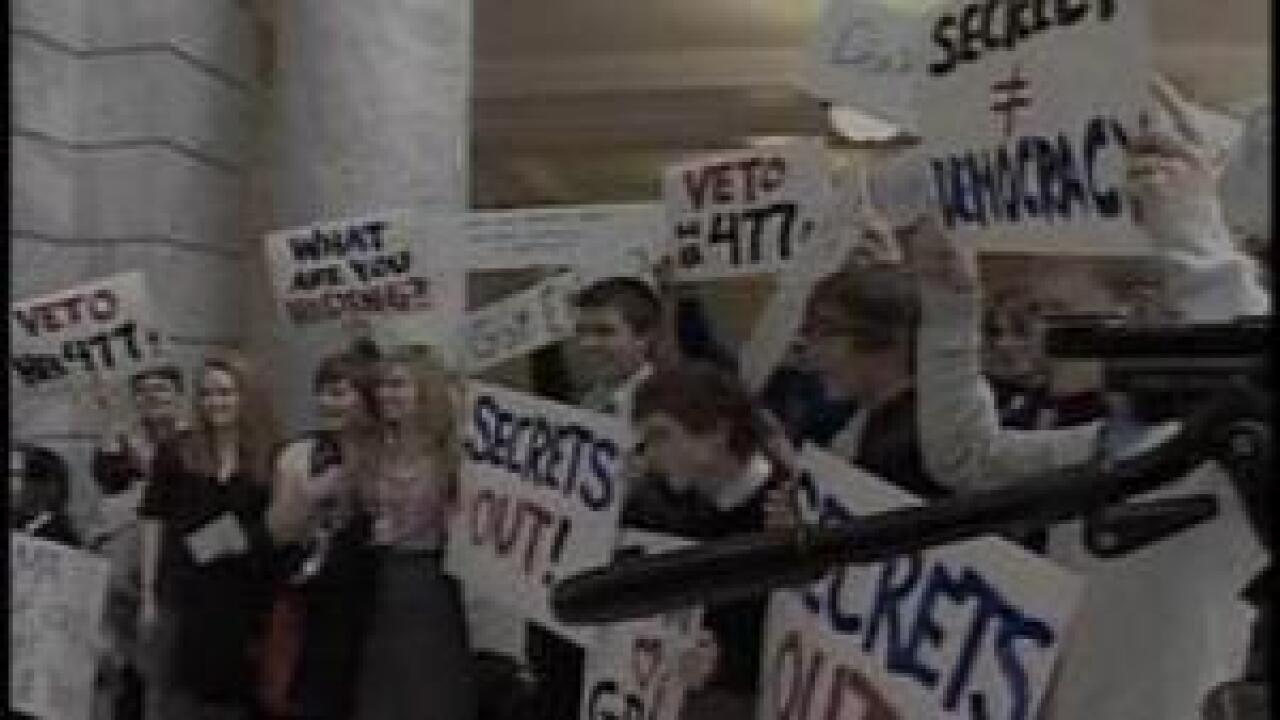 Senate bill 177 aims to update Utah’s Government Records and Access Management Act (GRAMA).  Last year’s legislature presented House Bill 477 which was met with a lot of opposition from the public and media outlets as it restricted access to government records.

After the bill was repealed last year, the governor set up a task force, compromised of lawmakers, media and business professions, to come up with suggestions to update the GRAMA law.

The recommendations included appointing an ombudsman to manage all citizens’ requests, provide yearly training for records officers and to clarify the definition of a record.  The group said any correspondence that deals with government business should be open and accessible to the public.

“This is a good start, said Jeff Hunt, of the Utah Media Coalition.  “I think that it creates a good training certification process for people on the front line that are taking request.  It makes sure that the statute is clear that when countervailing balances are of equal weight, that tie goes in favor of access.”

There is still a big criticism of the bill as it does not address text, emails and voice mails, which government leaders can still keep secret.

The bill was passed unanimously by committee, and now goes to the floor for further debate.