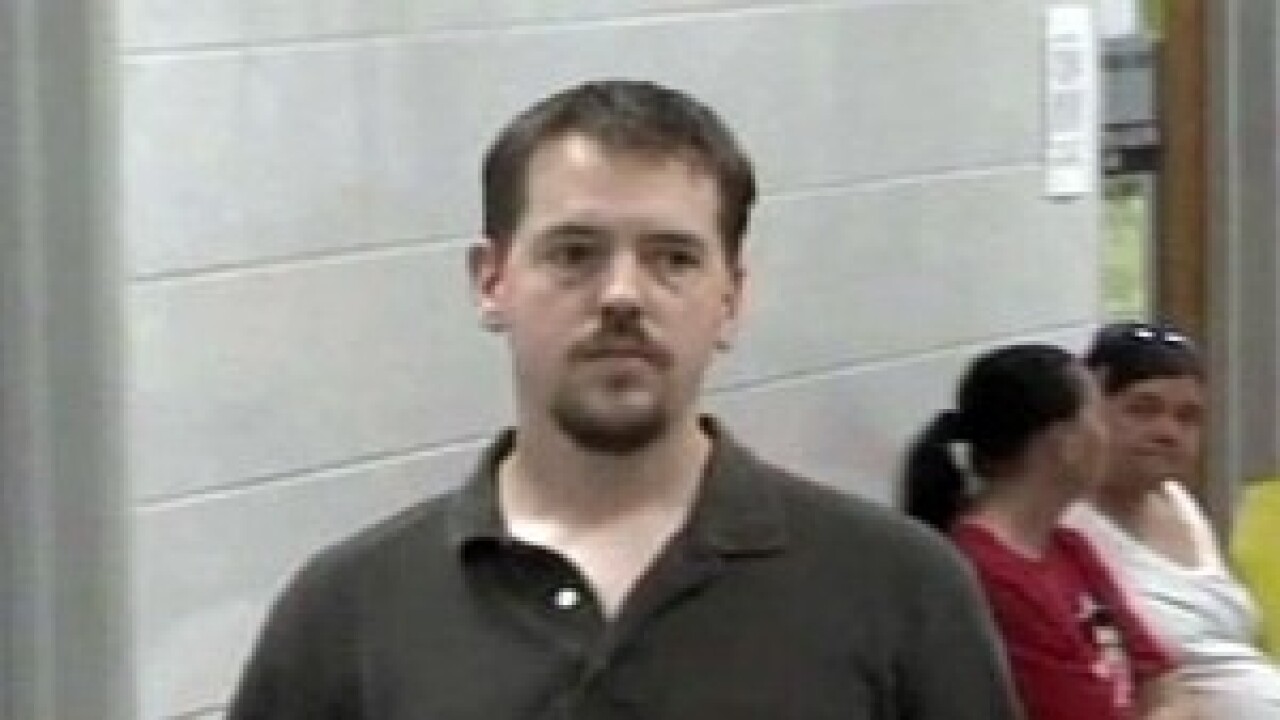 The certificate, released Tuesday, does not say where his family took his remains. The cause of death is listed as carbon monoxide poisoning resulting from the house fire he started by allegedly igniting canisters of gasoline.

There was an public uproar over his family planning to bury him near his two boys whom he murdered (read story here). The Powell family reconsidered and says Josh will not be laid to rest near his boys.

Josh Powell was a person of interest in the disappearance of his wife more than two years ago in West Valley City. Susan Cox Powell remains missing (See background from the Search for Susan Powell Page on fox13now.com here).