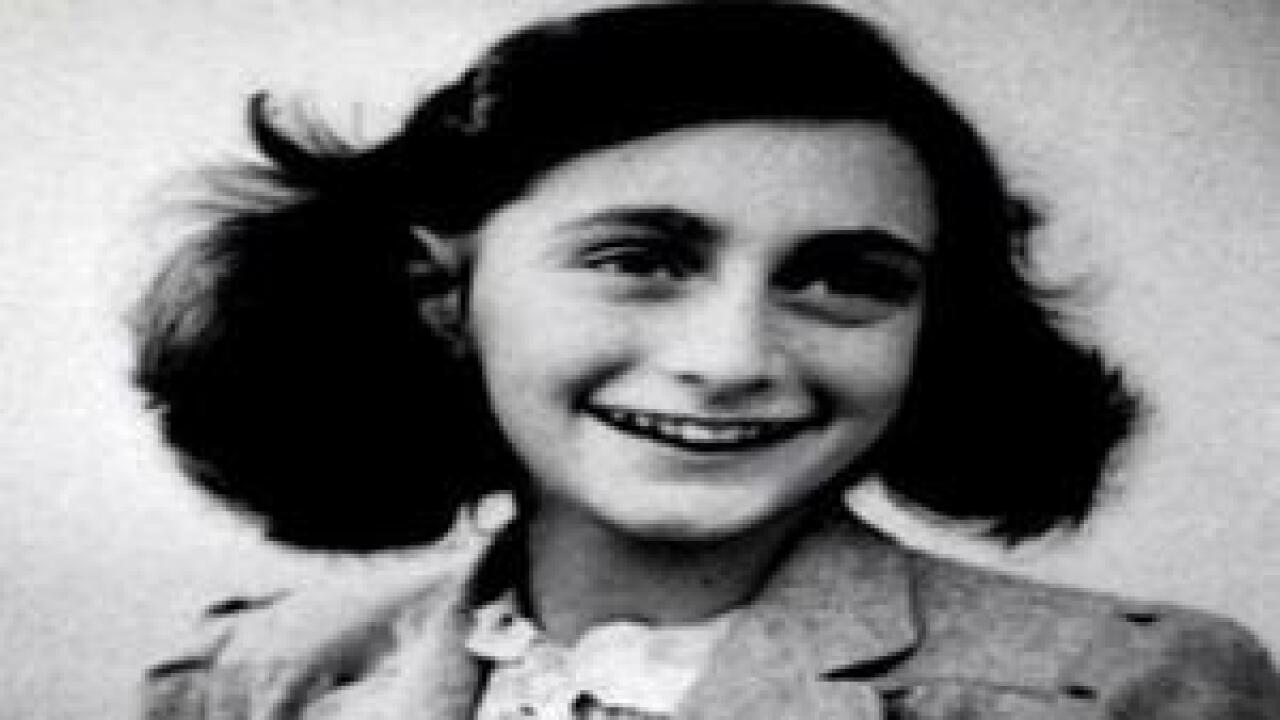 The late Anne Frank was baptized by proxy at an LDS Church in Dominican Republic over the weekend. It marks the third holocaust victim to be posthumously baptized by an LDS temple in recent weeks.

The Church of Jesus Christ of Latter-day Saints has caught criticism for such events in the past, especially among Holocaust survivors. In a 1995 pact, the church agreed to stop proxy baptizing Nazi Holocaust victims.

The LDS Church has since condemned the proxy baptism, calling is a violation of their policy and believe it took a great deal of "deception" for it to happen. The following statement was released by the church Tuesday:

The Church keeps its word and is absolutely firm in its commitment to not accept the names of Holocaust victims for proxy baptism.

It takes a good deal of deception and manipulation to get an improper submission through the safeguards we have put in place.

While no system is foolproof in preventing the handful of individuals who are determined to falsify submissions we are committed to taking action against individual abusers by suspending the submitter's access privileges. We will also consider whether other Church disciplinary action should be taken.

It is distressing when an individual willfully violates the Church's policy and something that should be understood to be an offering based on love and respect becomes a source of contention.

Along with Frank, a German national was posthumously baptized inside the LDS temple in Santo Domingo.

Rabbi Benny Zippel of the Chabad Lubavitch of Utah says he is not personally offended and that Anne Frank will still remain Jewish. Zippel says according to Jewish faith, Anne Frank could not possibly have been converted from from Judaism to Mormonism.

"If it's posthumous it can't be a conversion and if it's a true conversion it can not possibly be posthumous," says Zippel.

But Frank's proxy baptism marks the third in less than two weeks. The parents of the late Simon Wiesenthal were posthumous baptized in early February. Outraged, the Simon Wiesenthal Center, one of the largest international Jewish human rights organizations, said "such actions make a mockery of the many meetings with the top leadership of the Mormon Church."

Zippel, who has lived in Utah for nearly 20 years has his suspicions on how and why the proxy baptisms keep happening. He attributes the actions of the few who "like to stir the pot and like to make this a bigger deal that it is." He says he does not see what the issue is.

"I've had some of them come over to me and ask me to release statements and write letters to the LDS Church leadership as to how offended I am and I protest it and I condemn it and this and that. And I just didn't do any of that, simply because I don't see what the issue is whatsoever," said Zippel.