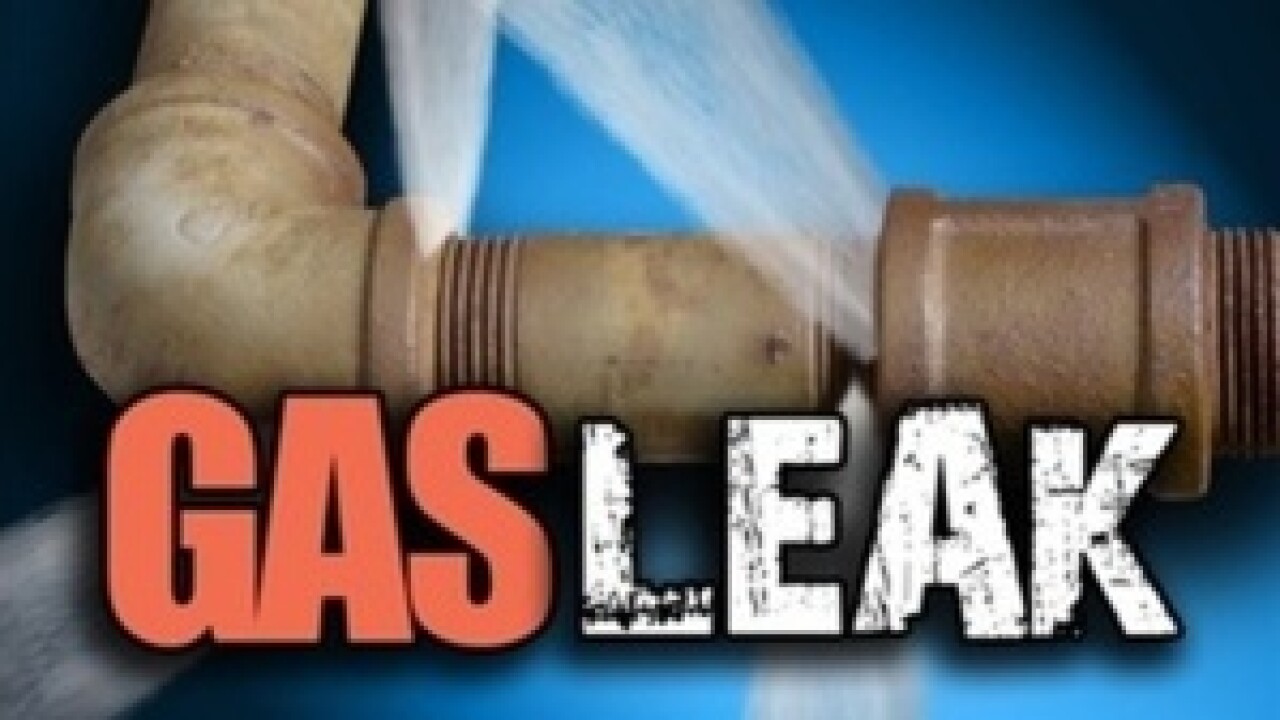 It happened around 5:00 p.m. at 7500 S 2700 E. Officials from Questar Gas and the Unified Fire Authority responded to the scene. Fire crews discovered a large amount of snow had fallen from an A-frame roof and landed on a natural gas pipe.

The falling snow cracked the pipe, allowing gas to escape. Questar Gas workers turned off the gas supply and a recreation center crew is repairing the damaged pipe. The recreation center was expected to be open again Tuesday morning.

A message on the Cottonwood Heights Police twitter account indicated police were working on getting kids returned to their homes. No one was hurt.