Prominent SLC business man dies after being hit by bus 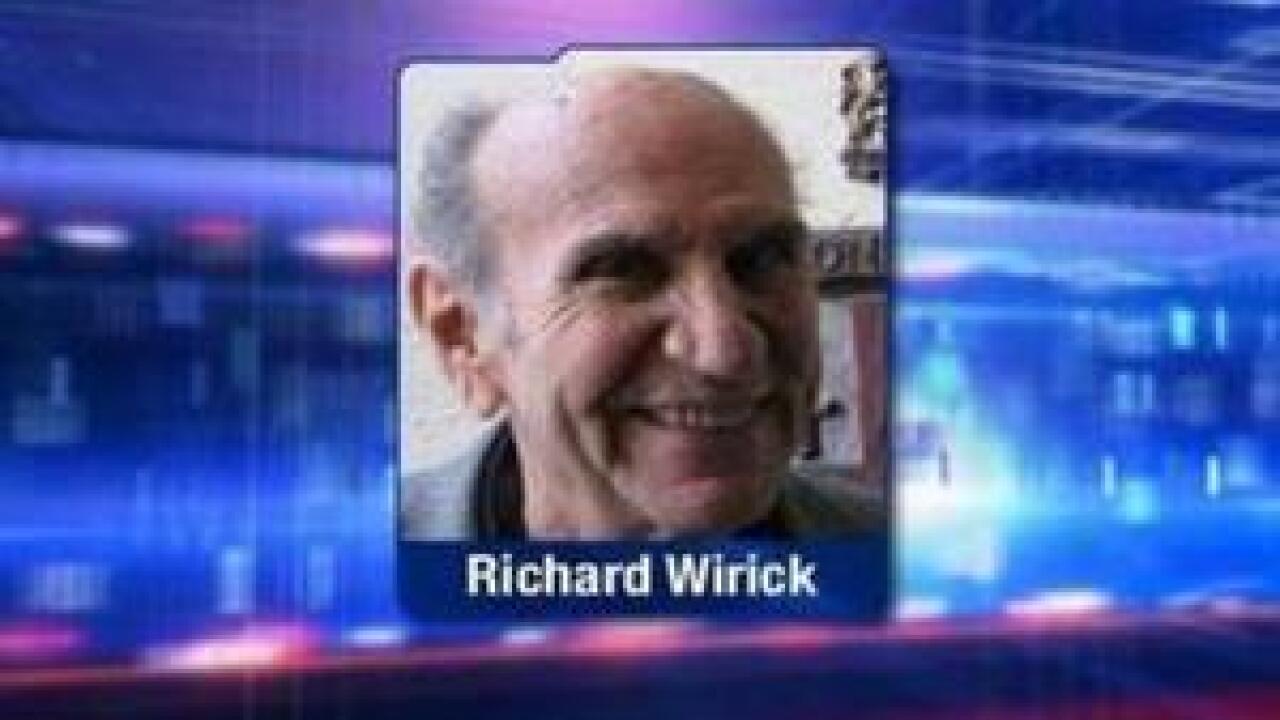 The man hit by a bus in downtown Salt Lake City on Tuesday has died as a result of his injuries.

Richard Wirick was crossing the street at 200 East and 400 South on Tuesday around 7:30 a.m. when a UTA bus hit him.  He was trapped beneath the bus for about an hour before rescue crews were able to free him.

“I saw him in the middle of the street, the bus wasn’t slowing down.  I started screaming long before he was even hit,” said witness Carie Johnston.

Wirick, owner and operator of The Oxford Shop since 1951, was an active participant in many civic organizations.

Police say Wirick had started to cross the street heading north in accordance with the light, however, he only made it about half way before the light changed.  Police say the bus driver didn’t see the man still in the roadway when he proceeded through a green light.

The Downtown Alliance tweeted a reaction to the news, saying Richard Wirick, an integral businessman, was in their thoughts and prayers go out to his family.