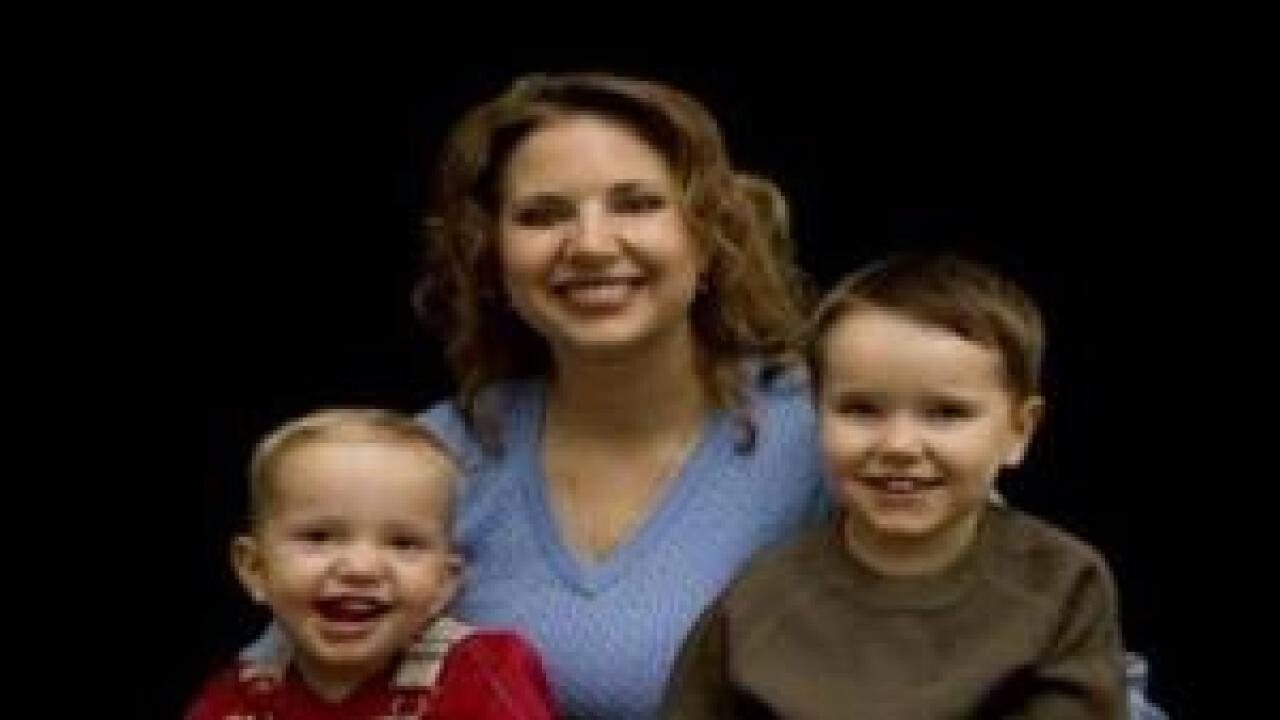 Susan Cox Powell’s father Chuck Cox suggested there should be a statue of his daughter with her arms wrapped around her sons.

Sculptor Stan Watts got a call Tuesday night to start on the project. He says it will be something unlike any other.

Watts began sketching out the statue and will eventually be constructed of bronze. In his Kearns workshop, Watts transforms bronze into living history. But when he got the call about memorializing Susan Powell he said “it felt like an honor.”

“My belief is that it’ll be the two children and they’re leaning into their mother and that the mother, in society, is the protector,” says Watts.

Pleasant Green Cemetery in Magna is the closest cemetery to where the Powells used to live. The cemetery donated a 225 square foot plot for the sculpture and memorial.

Susan’s friend, Kiirsi Hellewell, is on a committee that will approve the statue’s design and raise money to pay for costs.

“I contacted Susan’s father this morning and he said he loved the idea, was very, very greatful for such kindness and generosity from the community here,” Hellewell said. “We all just felt like it would be a wonderful idea to have a physical place here in Utah that we could go to think about Susan.”

Stan Watts says he will donate his time to create a lasting memory.http://kstu.vid.trb.com/player/PaperVideoTest.swf