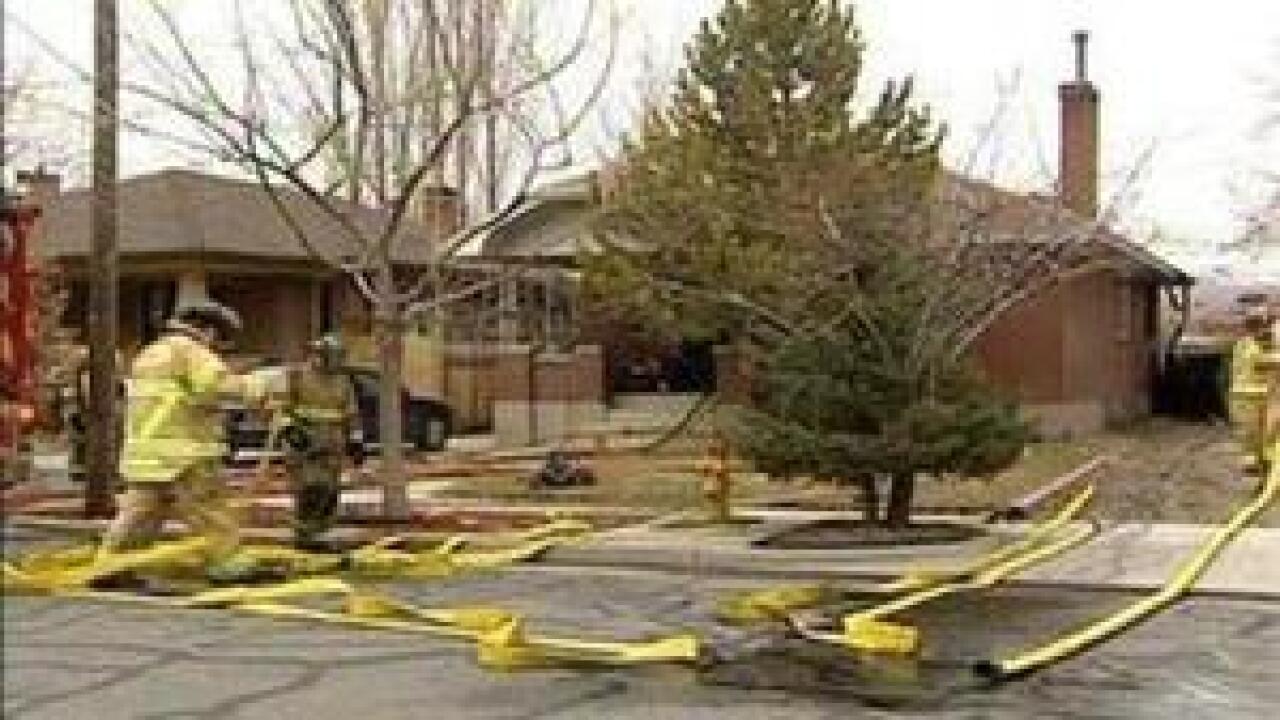 An 81-year-old man died as a result of a fire in his Salt Lake City home on Tuesday.

Fire crews pulled John Newsome from his burning home and he was taken to Salt Lake Regional Hospital in critical condition.  Police say he suffered from smoke inhalation.

The fire, which appears to have started in a bedroom, burned about a quarter of his home on E Wilson Ave.  The cause of the fire is still under investigation.

Newsome is survived by a son and daughter.