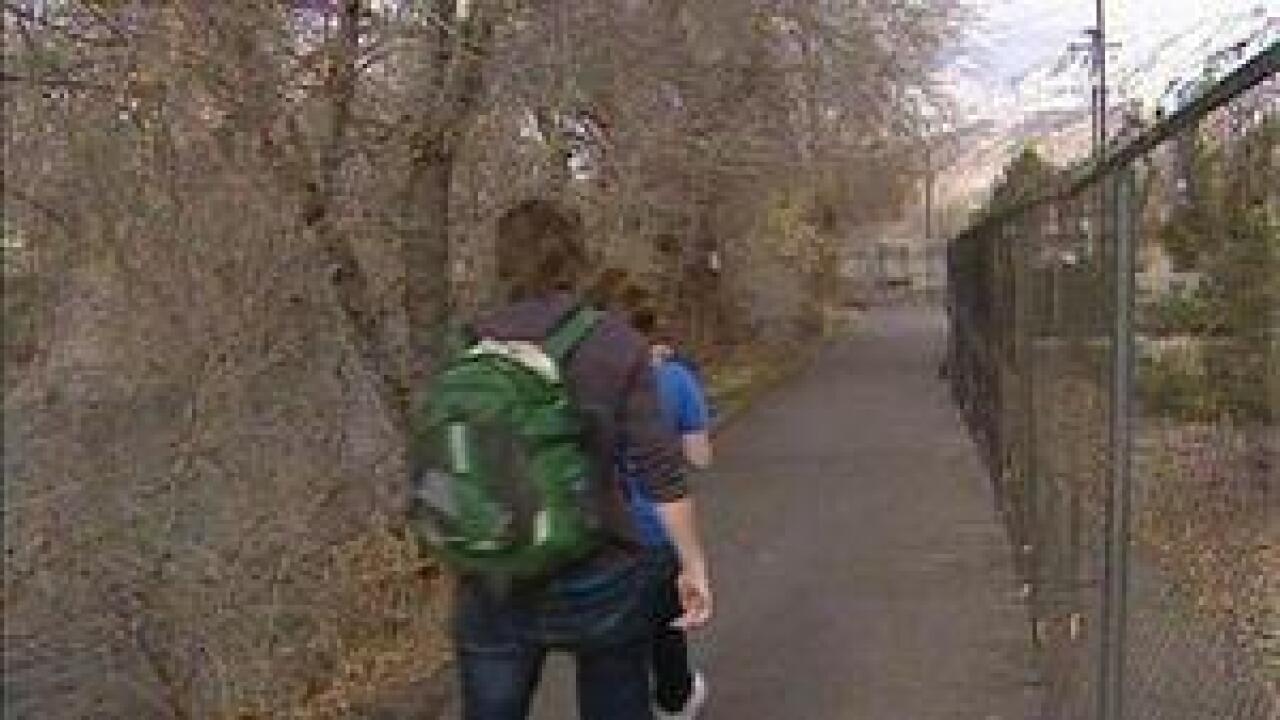 Users of the Provo River Parkway consider the trail generally safe. But after a sexual assault happened here earlier this month, police are asking people to be on the look-out for a potential suspect and to be more aware. (Read backstory here)

Lacey Despain walks the Provo River Parkway Trail about once a week. She has heard of people being attacked along the trail in the past, but says with precautions taken, she feels safe.

"I think after an attack happens or something, people are more cautious about what they're doing, but then that kind of dies away," says Despain.

That is why police want to keep residents aware of the recent incident that occurred Feb. 6. They have posted flyers with the suspect's sketch.

"We're hopeful that somebody will recognize him or come forward and say 'hey I saw the guy as well' and give us more details. Solving crimes requires good, detailed information and sometimes even the smallest information can help to break a case," says Provo Police Sgt. Matthew Siufanua.

In the meantime, police say they are doing what they can to find the potential suspect and keep the trail a safe. Police are patrolling the Parkway Trail daily.