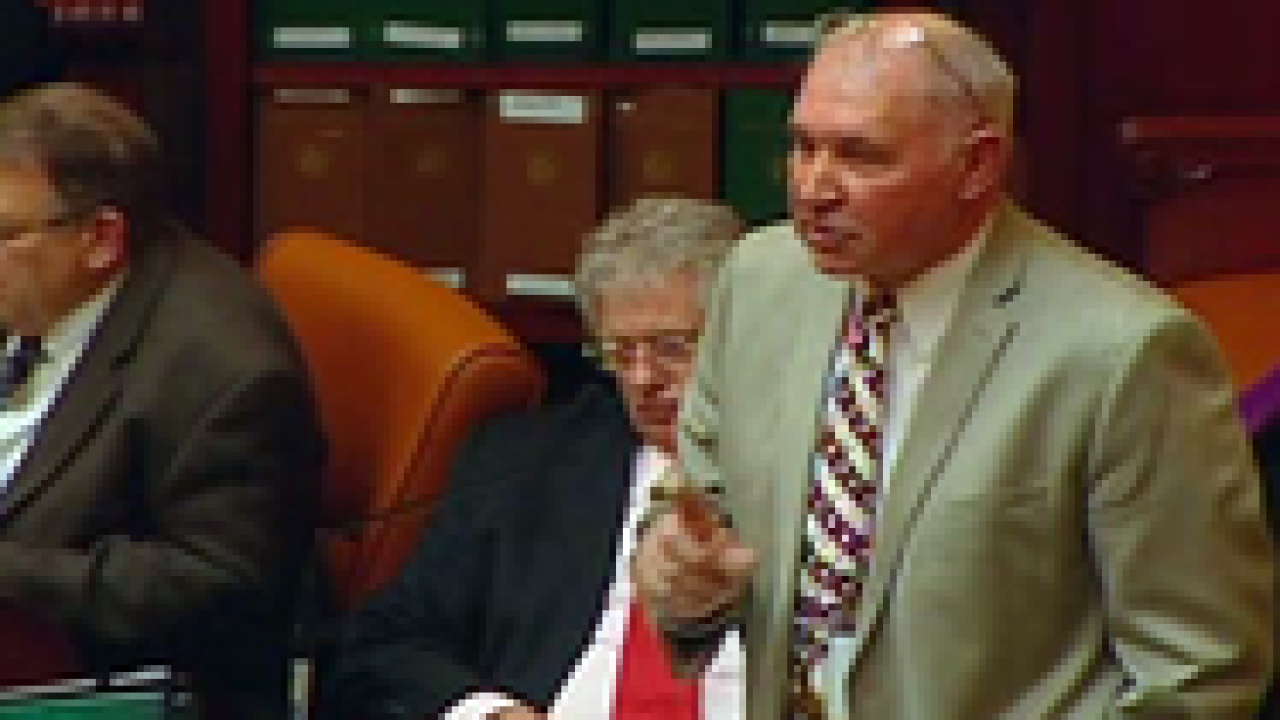 A bill that would change sex education in Utah's public schools passed through the Utah House of Representatives Wednesday.

This is the third time a sexual education bill has been put forth by Rep. Wright, who said sex education materials for his granddaughter had been provided by Planned Parenthood and promoted promiscuous behavior.

Supporters of the bill say discussing sexual matters should be left to the parents rather than public education.

"I believe that it's the responsibility of parents to talk to their children about intimacy, about relationships, about physical relationships. I believe that's the important role that a parent plays," said Rep. Ronda Menlove, R-Garland.

Opponents argue that despite advocacy for abstinence, some teens will participate in sexual relationships before marriage and it is important to make them informed of safe practice.

"Despite the fervent desires of most of us that our sons and daughters live chaste lives until they get married, we know that many of them--maybe even most of them--are going to engage in sexual relationships before they get married. Those are the facts," said Rep. Brian King, D-Salt Lake City. "We owe it to our kids, we owe it to their future partners to not stick our heads in the sand."

The bill passed through the House of Representatives on a vote of 45-28. It will now go to the Senate.