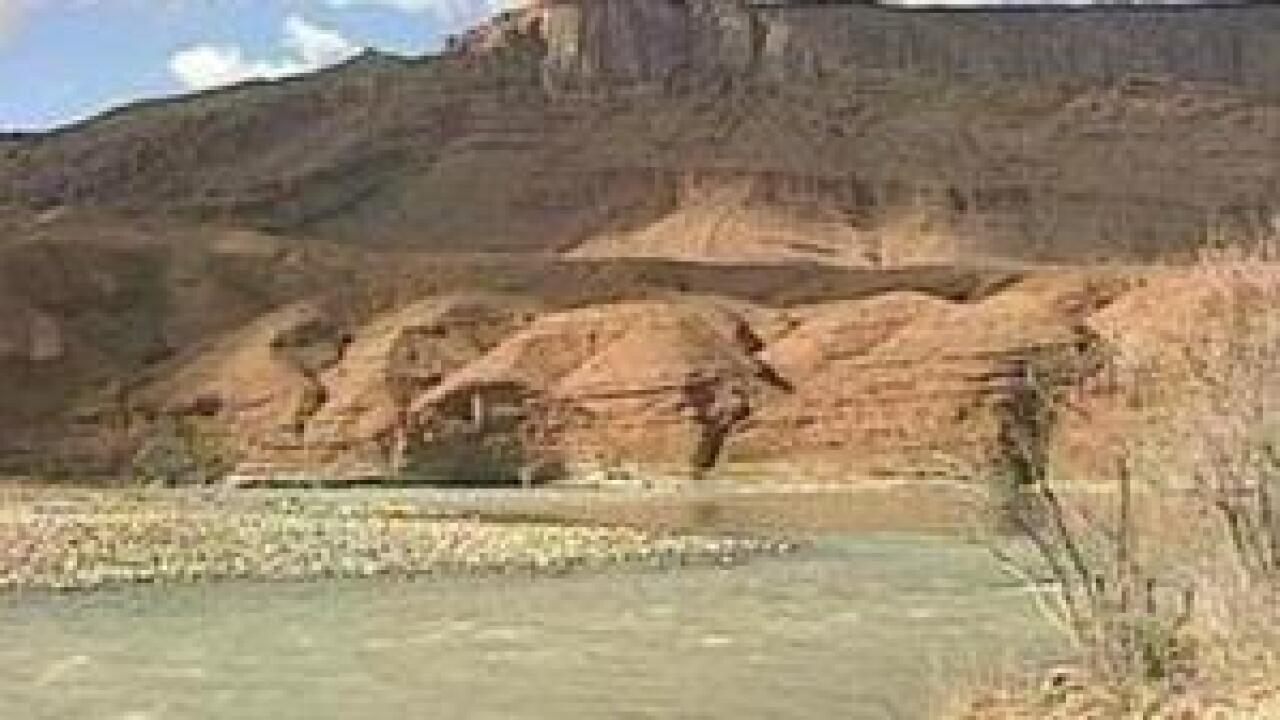 Several bills are being discussed by the Utah Legislature that involve the state taking back federal lands.  On Thursday, Gov. Herbert addressed the issue at his monthly news conference.

"I think that the federal government needs to answer to the question 'why have you not disposed of the property?'," said Gov. Herbert.  "It has been to our economy detriment and we aught to get an answer to that. If that means we go to court ultimately, then so be it."

Under House Bill 176, Rep. Ken Ivory is calling on the federal government to dispose of public lands to Utah by 2014.

Critics argue almost all of the proposals are unconstitutional and a waste of taxpayer money.