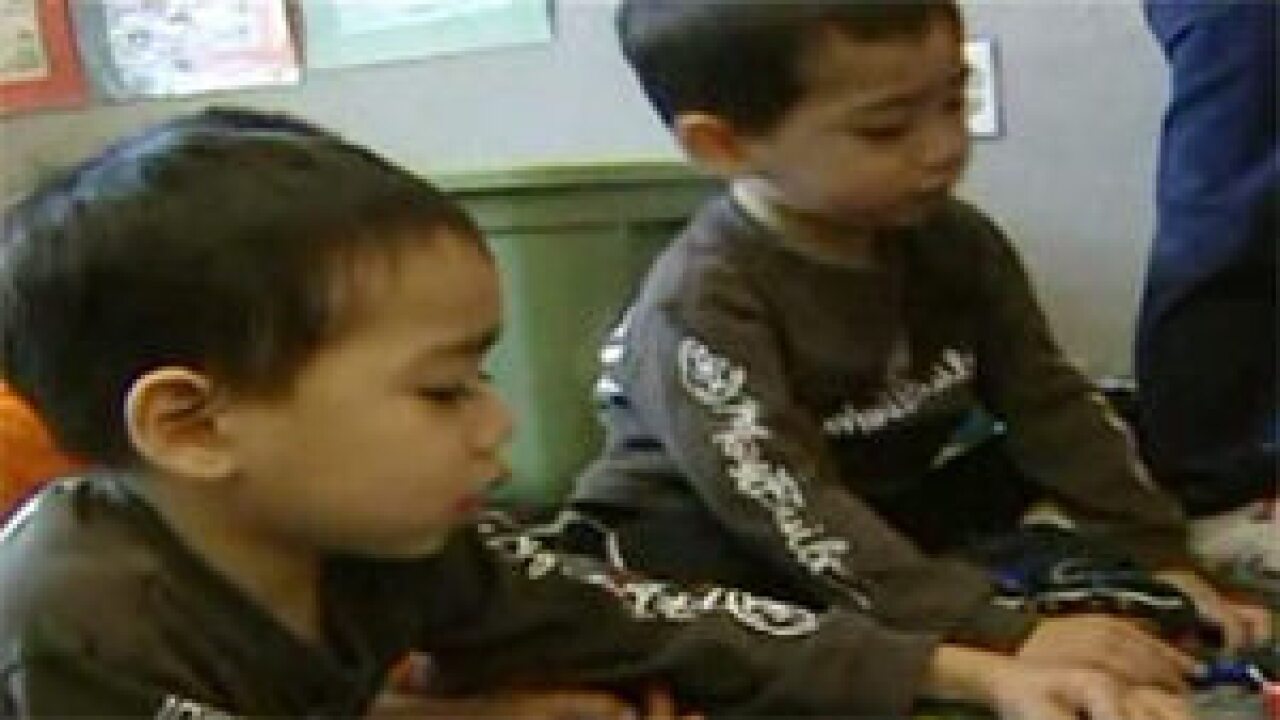 A proposed change in the definition of autism could make it more difficult for people to get the help they need. But experts argue it will make a diagnosis more effective.

Jenny Wunder's two boys have autism -- one more severe than the other. She worries one of them might fall off the spectrum, which could affect which school and social service programs the boys get into.

They did qualify pretty easily on the spectrum before. We just don't know what's going to happen with the changes," Wunder.

Dr. Judith Zimmerman is trying to track how many children are on the spectrum in Utah. Her research shows one in 77 children in the state have some form of it.

The rate of autism in Utah continues to grow. From 2002-2008 the rates of autism have doubled. Zimmerman says the skyrocketing rate of diagnosis would shrink if the terms were refined.

"Our anticipation is it might affect the number of kids who have autism, but we are not anticipating a significant change," Zimmerman said.

And though it might not affect the overall picture researchers are trying to paint, it could make all the difference for families on the fringe.

The American Psychiatric Association will soon be taking its final round of public comment on the proposed changes. A date hasn't been set, but will take place sometime in late spring.