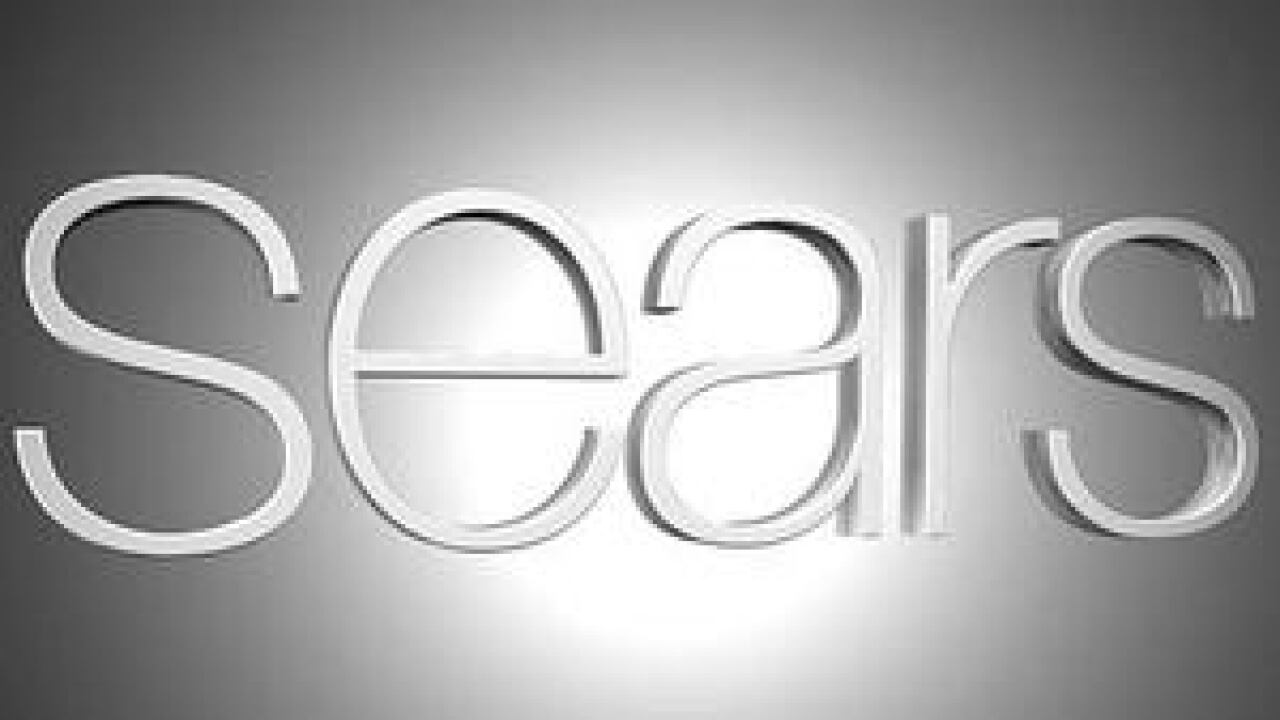 Sears announced the closing of eleven stores across the country, including two locations in Utah, on Thursday morning.

The stores at Fashion Place Mall on State Street in Murray and on Town Center Boulevard in Provo will be closing.  Sears said the stores will operate as usual into 2013.  No official closing dates have been announced.

General Growth Properties purchased the eleven properties for $270 million, according to a press release.