Abortion bill passes committee and moves to House for vote 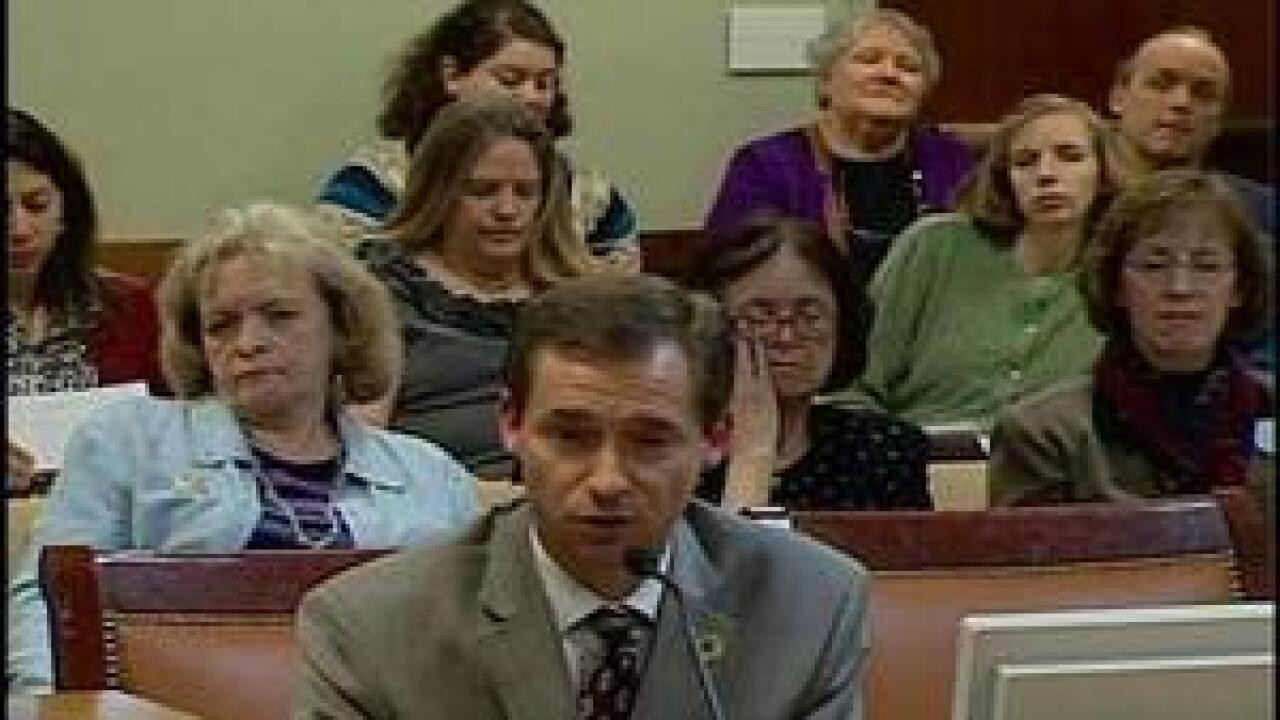 In a dominantly conservative pro-life state, abortion bill HB 461 had no problem passing a committee hearing Friday. But there was strong opposition -- one lawmaker saying this legislation will hurt low-income women the most.

House Bill 461 was only opposed by one lawmaker on the committee --- Rep. Rebecca Chavez-Houck says the bill, which would extend the mandatory waiting period for an abortion from one day to three, will put an unfair burden on rural women who don't make a lot of money

"What I see this is an intention to limit the number of abortions women have," says Rep. Rebecca Chavez-Houck, D-Salt Lake City.

"If it did lower the rate, I think would be good evidence that it was working because it was giving women the chance to think about the ramifications of that decision," said Eliason.

Planned Parenthood of Utah, the ACLU, and many women spoke out against the legislation.

"The bottom line is it will make it more difficult and we think that's unnecessary," said Planned Parenthood of Utah's Heather Stringfellow.

But there were other women, like Gayle Ruzicka of the Eagle Forum who spoke in favor of the bill.

"I have never once, not once, had a woman who decided to carry her baby, whether she kept it herself or put up for adoption that said to me, 'gee, I wish I would have had an abortion, I made a big mistake.' No they've never said that," Ruzicka said to the committee.

In the end, a committee made up of five members, four men and one woman, passed it with a vote of four to one and will move to the House for a vote.

If the bill becomes law, the 72 hour mandatory waiting period would not apply to women who became pregnant as a result of incest or rape.