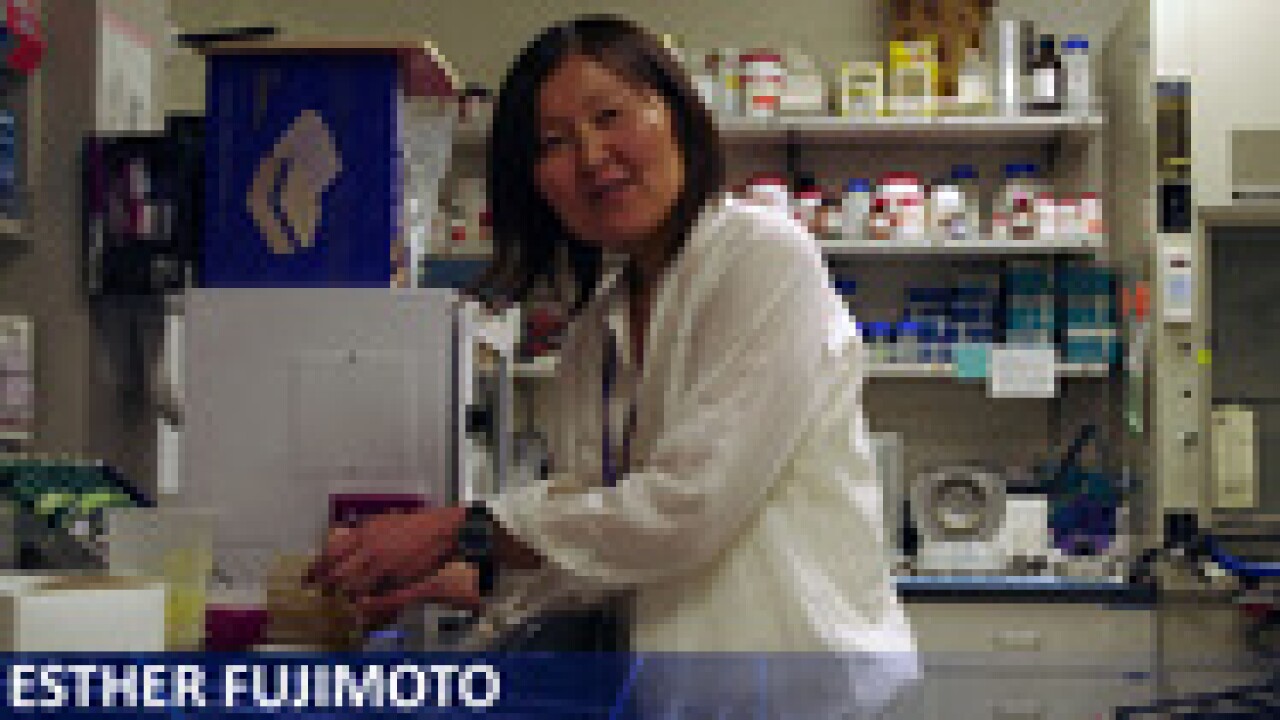 Three suspects have been arrested in connection with the Aug. 2011 death of a swimmer on Pineview Reservoir.

49-year-old Esther Fujimoto, a lab specialist at the University of Utah, was swimming in open waters in the Pineview Reservoir on Aug. 21, 2011, when she was struck and killed by a boat driven by Cole Boyer, Skyler Shepherd and Colton Raines, who deputies suggest left Fujimoto to die after striking her with the boat's propeller.

Boyer has been charged with obstructing justice, a class A misdemeanor.

The three suspects were arrested on Friday and booked into the Weber County Jail.

Fujimoto's sister had filed a civil claim against the three boaters, saying they had been drinking at the time of the incident and Boyer and Raines had smoked marijuana. There were no drug charges filed against the three men by Weber County authorities.

Greg Skordas, attorney for Boyer and Raines, says he doesn't know why there has been such a delay with filing charges.

"I have no idea why the delay, we had certainly been cooperating, my understanding was that the boat was viewed immediately after the event, it was seized within days, they submitted blood and urine tests. They agreed to meet with law enforcement so why they're charging this case in February is a surprise," said Skordas.

Skordas also said that while the trio may have done some things they regret, the incident was an accident and criminal charges aren't necessary.